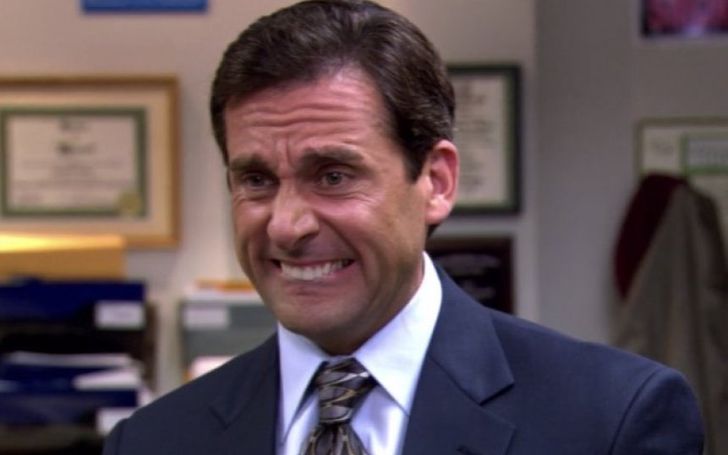 There are many comedians in the entertainment biz. Moreover, some gained massive success in the business. Like, let’s say the legendary Charlie Chaplin. They made us laugh throughout time.

Let us count down the best funny man in the industry. Some rules for the list; will be in random order. Likewise, we will be taking their career as an actor as well as a standup-comic. So, without further dilly-dallying, here are the top ten funniest actors in Hollywood:

Zach Galifianakis is best known for his roles in The Hangover franchise. Moreover, the lovable actor/comic displayed his talent as a comedian in a variety of movies. Furthermore, he starred alongside Robert Downey Jr. in Due Date. Likewise, he even voices Felix in the hit animated TV show Bob’s Burgers.

The talented actor/comic Zack was born in Wilkesboro, North Carolina, the USA, to his parents. Likewise, he was born on October 1st, 1969. Similarly, the names of his parents are Mary Frances and her husband, Harry Galifianakis. The 51-year old American comic stands at the height of 5 feet and 7 inches and belongs to the white ethnicity.

Zacharius Knight Galifianakis is a married man. Furthermore, they tied the knot back on 2012, August 11th. Besides, his wife, Quinn Lundberg, and he welcomed a child in their wedlock. More on their kid, the loving duo named their son Rufus Emmanuel Lundberg Galifianakis.