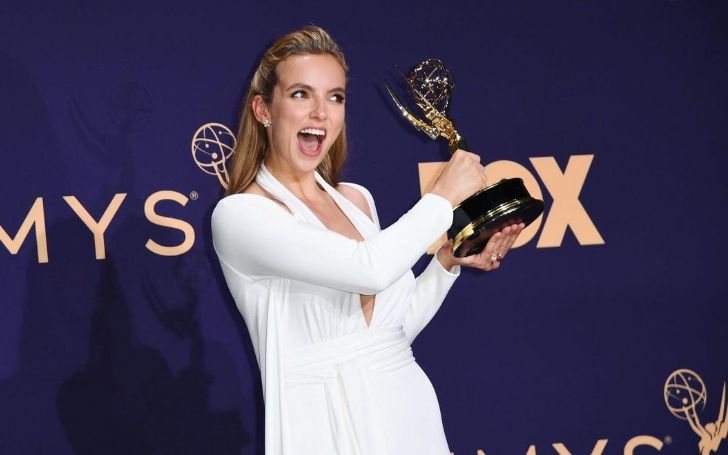 As time goes on, we welcomed the new. And so, as the times goes on, we receive new talents who shine like a star. An actress with natural talent can leave a lasting impression. Here today, we present you with ten new actresses who will rule the box office in 2021.

With time, everything changes, and so do our favorite actors and actresses. And here we present you with the top actresses you need to look for in 2021. Starting with:

The talented actress Anya Taylor-Joy started her career as an actress in the TV show Endeavour in 2015. However, as any starting actor/actress, she was an extra in the series. Soon after her first appearance in the show, Anya managed to land many roles. Furthermore, she played the lead role of The Queen’s Gambit in 2020.

Joy finally managed to get her big break in the BBC miniseries The Miniaturist. Furthermore, Anya starred as the lead actress of the show. Aside from her TV appearance, she also landed multiple roles in many movies. Of which, many fans may remember her from The New Mutants film. She played the character of Illyana Rasputin or Magik.