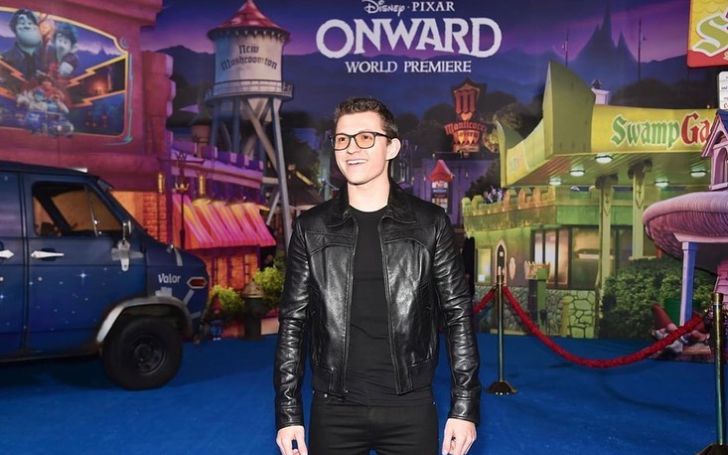 We recently covered the ten new actresses you need to know. And so, here we present you with the new actors you need to know. Although the actors from the good old days will remain in our hearts, these new ones will fill in. The actor listed below has already accomplished much in their career.

Actors like Tom Hardy, Jason Statham, and others have already achieved a lot in their careers. But who are the new faces we need to keep a lookout for in 2021? Well, here are ten new actors that you need to know, starting with:

Given his success in recent years, you might assume that Tom Holland had already reached the peak of his career before his appearance in the MCU. However, he only came to the tippy-top of the industry after appearing in Captain America: Civil War. Furthermore, Tom managed to gain huge recognition for his work in The Impossible. What’s more, he even bagged multiple awards for his work in the said film.

Holland came to the entertainment industry from Billy Elliot the Musical. Moreover, he worked for the theatre for two years, from 2008 to 2010. This talented actor has already earned multiple awards and nominations for even more. Moreover, many fans are looking forward to his new movie, Spider-Man: No Way Home. As such, Tom is one of the actors who will be in our minds throughout the rest of 2021.