10 Hollywood Celebrities Who Have Had Plastic Surgery 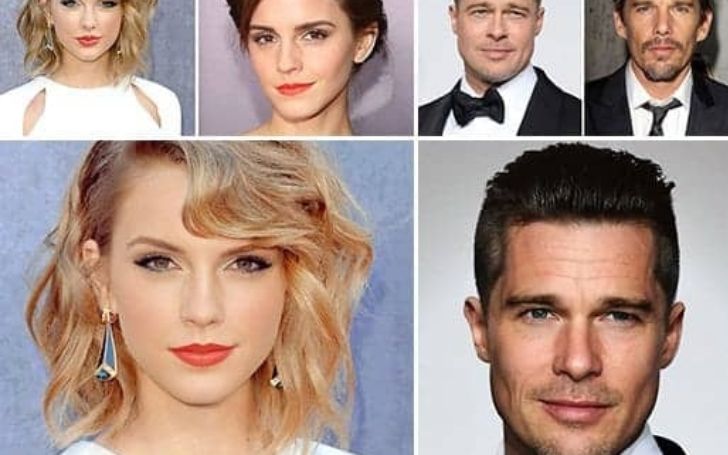 In this day and age, many celebs opt to enhance their beauty via plastic surgery. Furthermore, some celebrities even gain notorious fame thanks to their surgery. Likewise, in life, things do not always go as planned. But sometimes, it does.

Although these celebs gained the look they wanted, not all of the fans agreed with them. Recently, the very talented actor, Zac Efron, found himself in a massive spotlight because of his new look. Read more on it down below.

Zac Efron gained fame from the Disney movies High School Musical. Likewise, after hitting a slump for a few years, he made his glorious return to the entertainment industry. Furthermore, his film Dirty Grandpa gained huge success at the box office. Soon after, his movie Neighbors with Seth Rogen became a massive success, with one sequel following in 2016.

The actor recently became trending after appearing in Bill Nye’s Earth Day! The Musical Video on Facebook. More on the video, Zac appeared briefly, and the fans were shocked by his new look. Sporting a more defined jawline, people started making memes of his new faces. Some even called him Handsome Squidward. Nevertheless, the man loves his unique looks, given his history of body issues. His fans supported his decision to get plastic surgery.