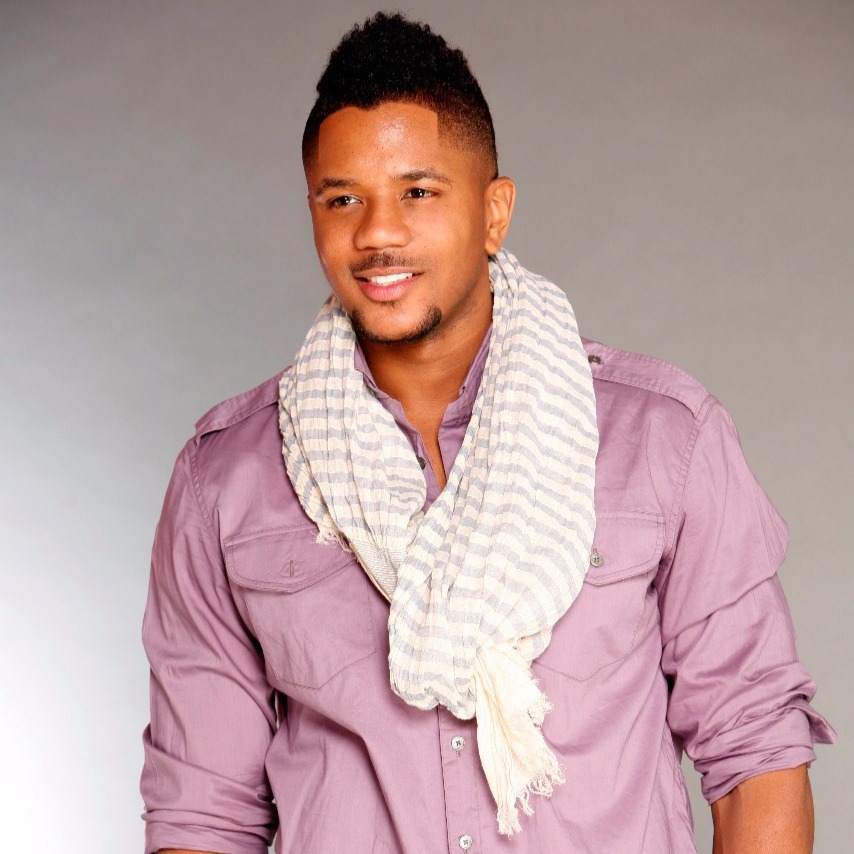 Hosea Chanchez wanted to pursue a career in acting industry since he was a child and he has worked very hard to realize his dreams. He even worked as a car salesman in California to be able to pay for his acting lessons and in an interview, he also revealed that he had to sleep in his cars for 30 days before making guest appearance on ‘For Your Love’.