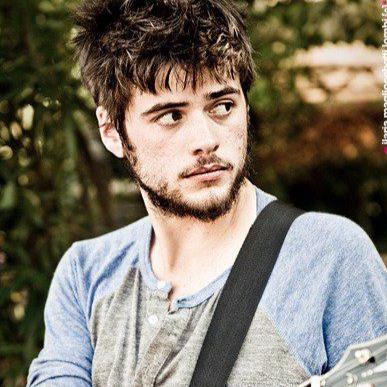 Musician Winston Marshall said “I Do” to Glee Star Dianna Agron on Saturday, 15th October. According to the US Weekly reports, the lavish celebration was held in a beautiful wedding destination, the Beldi Country Club in Morocco.

Dianna, 30, and Winston, 27, reportedly shared their engagements during the fall of 2015 after dating for a year. Though neither of the parties has confirmed the engagement, Diana seems to have given some hints about the special news during the New Year via Twitter.

She wrote on January 4, “Hope Everyone had a gorgeous holiday season. Happy 2016! Couldn’t be more excited over here…..”

Hope everyone had a gorgeous holiday season. Happy 2016! Couldn’t be more excited over here…

Winston has always been good to her. The source said, “Winston is the nicest guy and treats her like a princess. He is also thoughtful and flies her family everywhere they go and to see them wherever she wants. He is also so good to her friends.”

The lovebirds’ romance came into media limelight in 2015 July when they’re seen strolling hand-in-hand in a romantic city Paris. Agron and Mumford & Sons’ singer followed up their Parisian romance the following month at the after-party for Jennifer Aniston’s film “She’s Funny That Way” premiere held at Sunset Tower in West Hollywood.

Strong chemistry! The television star was seen clearly comfortable with her beau in a number of outings in 2015. Several times, the insider stated that she was smiling and seemed really very happy with her prince charming.

#DiannaAgron and #WinstonMarshall are married! The duo tied the knot in Morocco on Saturday. ❤️ (: Getty/Gilbert Carrasquillo)

Now both the young talents are on the way up their work. Marshall is coming off his group’s summer release, EP Johannesburg while Agron has been able to parlay her musical’s fame into a big screen career since The Glee wrapped up last year.