Skip to content
Home » Entertainment » Ursula Burns and husband Lloyd’s family facts revealed – How many children do they share?

Ursula Burns and husband Lloyd’s family facts revealed – How many children do they share? 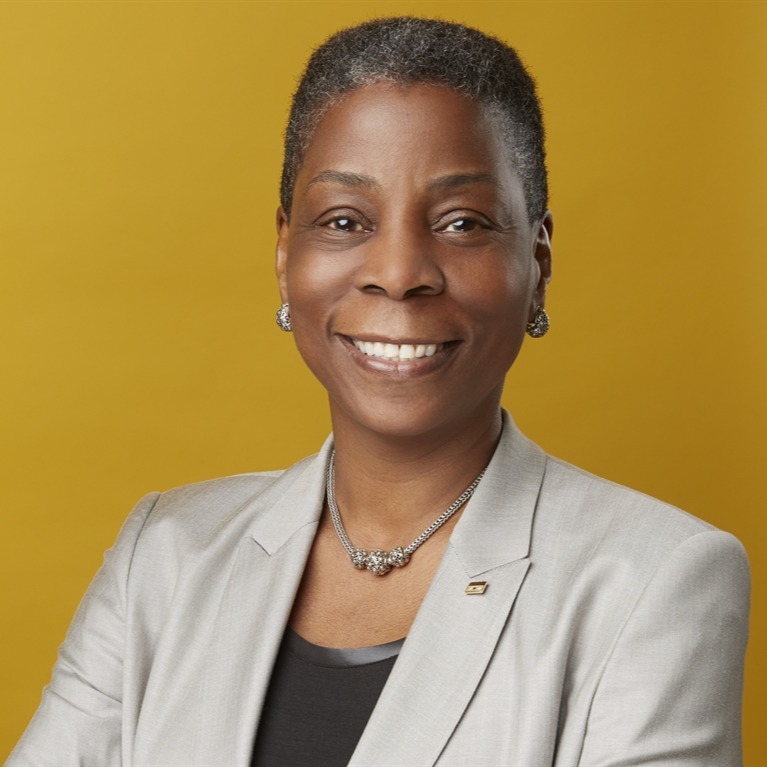 After completing four years of conjugal life, the couple shared a daughter named Melissa Bean in 1992.The couple has been enjoying the marital paradise for 28 years.

Ursula Burns has openly credited her husband for her entire achievement and fame. Burn is fortunate enough to get a husband like him, who was ready to retire from work to raise their childrenwhen Ursula’s schedule was occupied. Besides their 20 years age gap, the couple’s support and understanding for each other made their nuptial bond alive.

Actually, Ursula has two children, one from her marriage with Lloyd and a stepson, Malcolm from Lloyd's ex-wife. Prior to marrying Ursula, Lloyd was married to someone else, but the marriage ended in divorce. However, this is Ursula's first marriage.

Currently, Ursula Burns is residing in Manhattan, New York with her husband. She has a happy wedded life, and even after so many years of their marriage, the couple shares an ideal chemistry.

Listed as one of the most powerful women by Forbes, Ursula Burns has successfully made herself a competitive business woman in the male dominated world

Ursula Burns inclined her vocation as an intern at Xerox. Later, she became the first black-American female to be the CEO of a Fortune 500 company.

Burns is a living influential example for all the women, whose endeavors has been appreciated and praised. She is most noted for surviving through the crisis and bankruptcy, Xerox had confronted.

The daughter of a single mother, Ursula, despite being a black woman has reserved an appreciable position in this male dominated worldwith the help of her astounding leadership. Also, she has completely devoted herself to upgrade the position of the Xerox Company to the apex.

In addition, Burns was recorded as one of the Most Powerful Women in the world by Fortune. Needless to say, Ursula Burns is a wildly successful businesswoman who has achieved great success in her family life as well.

Ursula Burns and her husband, Lloyd Bean, tied the knot in 1988. The CEO of the global company, Xerox, Ursula was lucky enough to get her husband from the similar professional background who is also a former scientist and researcher at Xerox. The couple is blessed with a daughter, Melissa Bean.

An exemplary marital bond of Ursula Burns with Lloyd Bean completing 28 years: Credits her better half for the achievement

Subsequent to obtaining her degree in Mechanical Engineering, Ursula joined Xerox in 1981. During this period, Ursula met her husband, Lloyd, who was a scientist and researcher working for Xerox. Thereafter, the pair got into the matrimonial bond in 1988. Lloyd is 20 years older than Ursula.