Unstable married life of Nia Peeples! Divorced thrice, another in a row, mother of two children claims fourth divorce to be amicable. Meet her spouses 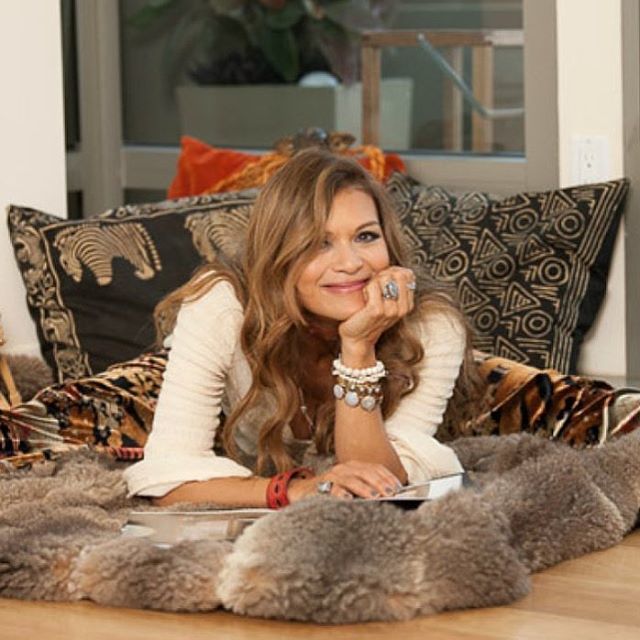 Nia Peeples, a mother of two children, has gone through three divorces and next is in a row. She claimed her fourth divorce to be amicable. Let's know more about her married life and her ex-spouses.

Eight years of marriage with surfer husband Sam George comes to an end but on a mutual agreement.

Nia Peeples and Sam George had an amicable divorce

Pretty Little Liars fame Nia Peeples, is currently filed for divorce with her fourth husband, Sam George, in 2015. Sam George is a director/ writer best known for movies like Riding Giants, Crips, and Bloods: Made in America, and Hollywood Don't Surf! They are ending their eight years long marriage on a mutual agreement.

The couple got married on August 31, 2007, and filed for divorce in 2015, 20 days before their eighth wedding anniversary. The couple doesn't have children together but Nia does have two children from her earlier marriages.

Nia took Twitter to announce her divorce and to clear up some of the rumors about her divorce. She asserted the divorce part is true and claimed "the part about demanding the trailer is not. All amicable. There is no demanding." She further tweeted that the tabloids are making random stories.

The actress is said to be seeking to retain their mobile Malibu home of worth $875,000 along with another condo of worth $91,000 in Las Vegas.

The couple hasn't opened up about their reason for divorce but if the sources are to be believed, the paperwork claims "irreconcilable differences" as the reason behind their divorce.

How expensive is their divorce's going to be? On what cost the divorce will be settled is yet to be known.

Nia Peeples has two children from her four unsuccessful marriages

It was her fourth marriage that ended in a divorce. Her first husband was multiple awards winning Brazilian-American actor Guy Ecker with whom her marriage lasted from 1984 to 1986.

As they follow their hearts desires, My love is with them always.#Thailand #Morocco #worldtravelers

Her third spouse was director/producer, Lauro Chartrand, whom she married on November 22, 1997, and divorced on June 1, 2004. They have a daughter together named Sienna Noelle Peeples Chartrand born on November 11, 1998. She is 16 now. Her children were seen in an episode of Celebrity Wife Swap, in which Peeples traded places with singer Tiffany.

After three unstable marriages, the 53-year-old actress is about to have her fourth divorce which she claims to be amicable. Nia Peeples won't have a custody battle as she doesn't have any children with Sam George.