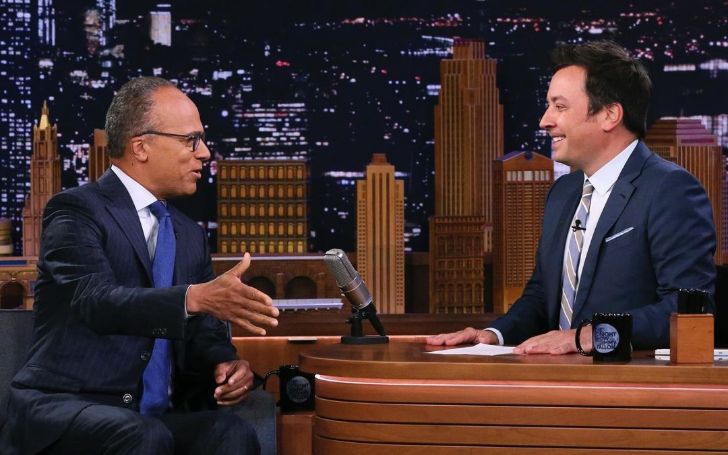 The British press personal, Christiane Amanpour, gained a massive influence as a CNN reporter. However, she started her journey on 60 Minutes, a CBS news show. Likewise, later in 2010, she joined ABC News as an anchor for the show This Week. And finally, Christiane has hosted the show Amanpour & Company on the PBS network since 2018.

The talented journalist was born to her parents in Ealing, Middlesex, England. Likewise, she was born to Mohammad Taghi and Patricia Anne Amanpour. Christiane stayed in Tehran, Persia, along with her father and mother, till she turned eleven. Afterward, Amanpour and her family moved back to England. Talk about families. The news anchor married James Rubin back in 1998. However, she and her ex-husband finalized their divorce in 2018. And the former married couple has a single child named Darius John Rubin.