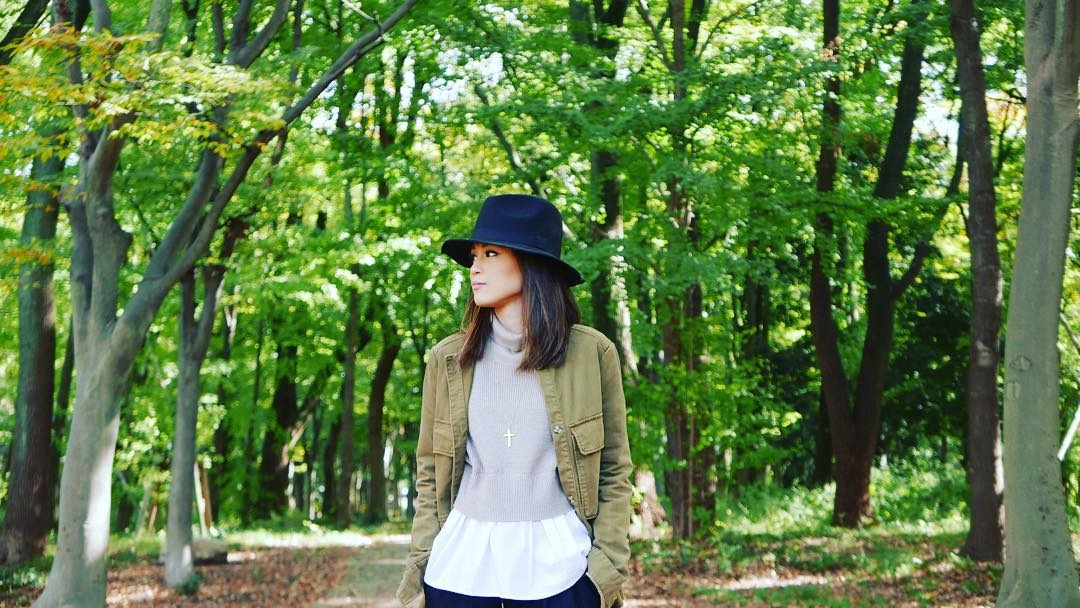 Toni Gonzaga is a multi talented Filipino beauty who has made a name for herself in the entertainment industry with her exclusive flairs for acting and singing. A singer, television host, comedian and an actress by profession, Toni started off her career making her first television appearance in 1997. Started by the age of just 13, Toni has accumulated the huge success which her agemates can just dream of.

Born as the eldest daughter to her talent manager parents, Gonzaga entered the world of showbiz through a singing competition named Metro pop Star Search. Though she failed to win the competition she left a lasting impression. It was 2001, when she gained an exposure to television appearing in Sprite TV ad along with Piolo Pascual.

Toni Gongaza is one of those personalities who have replicated her professional success in her personal life. Married with her long time boyfriend Paul Sariano, Toni Gonzaga is a proud mother of her new born.