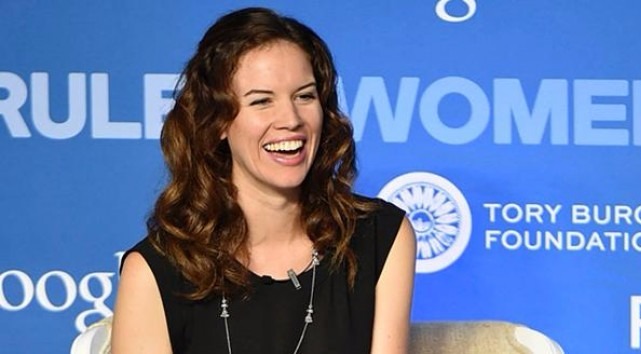 After working as a Wall Street journalist, Kelly Evans joined CNBC in May 2012. She was initially hired at CNBC Europe’s London, England headquarters. It was in 2013 when she joined CNBC’s New Jersey headquarters. She is currently appearing as the co-anchor of ‘Closing Bell’ alongside Bill Griffeth.