5 celebrities who hated their own TV shows
Skip to content
Home » Entertainment » Stars Who Hated Their Own Shows; Charlie Sheen, Chace Crawford and more

For many actors, landing a role on TV is a dream come true. The right TV shows provide long-term job security, opportunity to make a good chunk of money and a ticket to the Hollywood A-list. But, just like anything, sometimes earning a big role on TV doesn’t end up as a dream job for some actors.

Not to be mentioned, the entertainment industry is all about fame and money alongside unique flairs of actors. Despite all the fame and fortune, sometimes the biggest stars diss the TV shows that made them. Various factors like feuds between co-stars or producers, long hours of shooting schedules and sometimes enraging twist in the show’s plots may trigger the stars’ hatred for their shows or roles.  Today, we’ve rounded up five stars, who disliked their own shows for one reason or another. 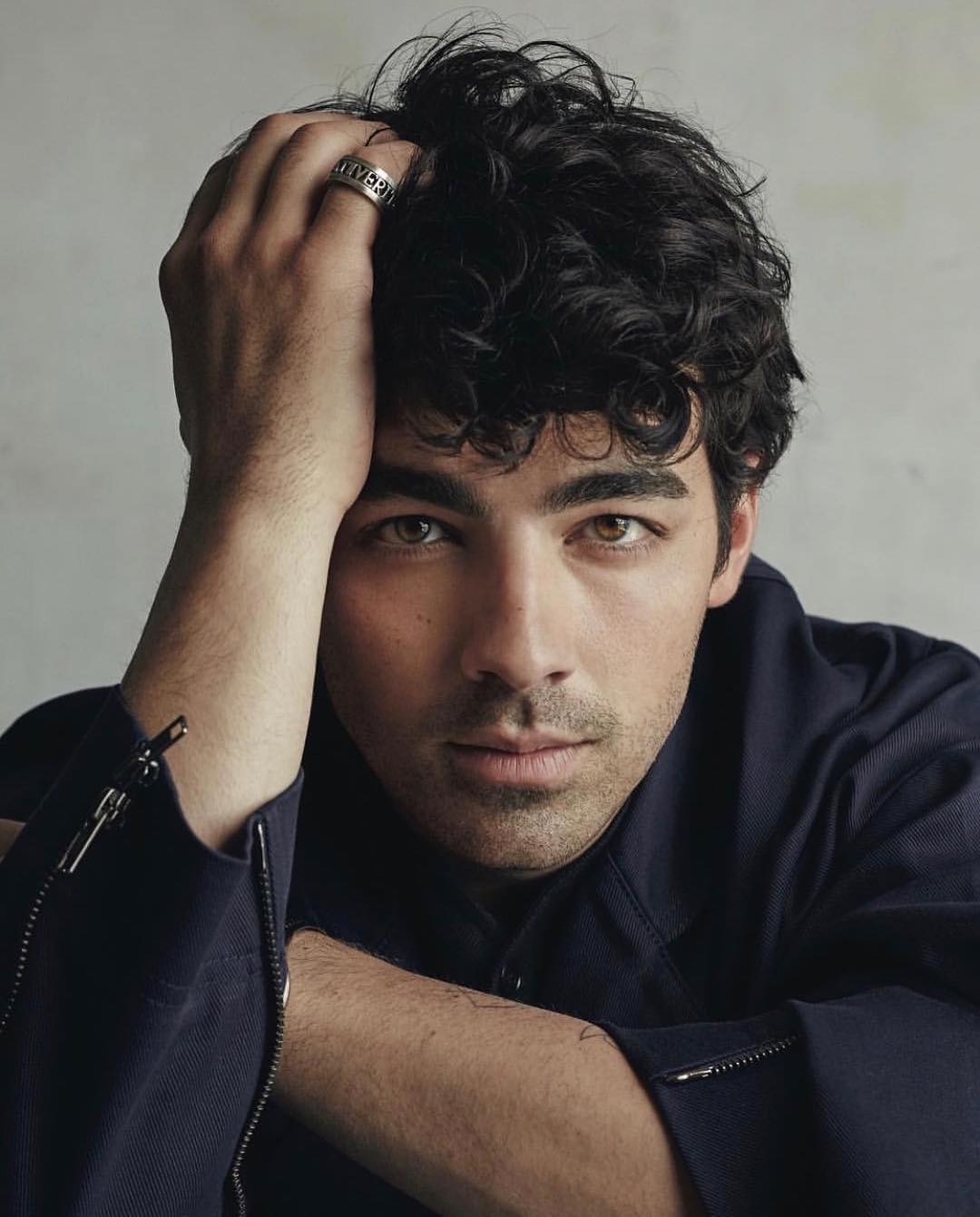 Joe Jonas was in both a band and TV show with his brothers, Nick and Paul. The brothers started out as characters in the Disney’s Camp Rock series before getting to play a fictionalized version of their real life family music trio in the Disney series, Jonas. Though the brothers’ real band existed for eight years, their series ended after two seasons. While Joe Jonas arguably wouldn’t be where he is today without being a part of Disney family, he doesn’t have any fondness for the show.

He said that he would have liked if the show could be a bit more mature and intellectual than the one full of silly, slapstick humor aimed at pre-teens.

Shannen never had a reputation for being easy to work with. Her rocky time as Brenda on Beverly Hills 90210 ended with her unceremonious exit due to her high-profile feuds with co-stars. However, producer Aaron Spelling considered giving her another chance and cast her on Charmed. 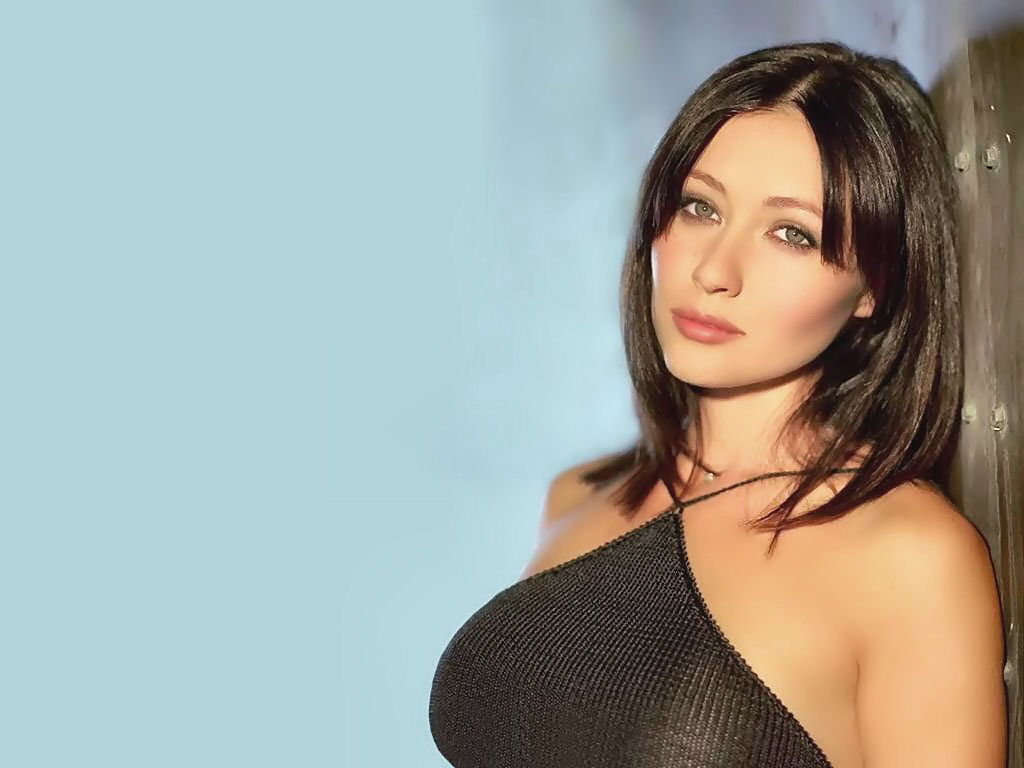 Reportedly, she left the bewitching drama due to her onset and offset tensions with co-star, Alyssa Milano after three seasons. This time, her character was closed with the death in the third season finale. Not just her disputes with co-stars, but the actress has also complained that her performance was underappreciated. She said that while she gave her all on Charmed, her powerful acting chops were wasted on what she called as a “show for 12-year-olds.”

Before landing the role as Dr. Izzie Stevens on Grey’s Anatomy, Heigl had starred in a number of movies and TV shows, including the sci-fi series, Roswell. However, she earned her major career breakthrough from her role in Grey’s Anatomy. So, it might come as a surprise that Heigl decided to publicly rag on the show after winning an Emmy for it. 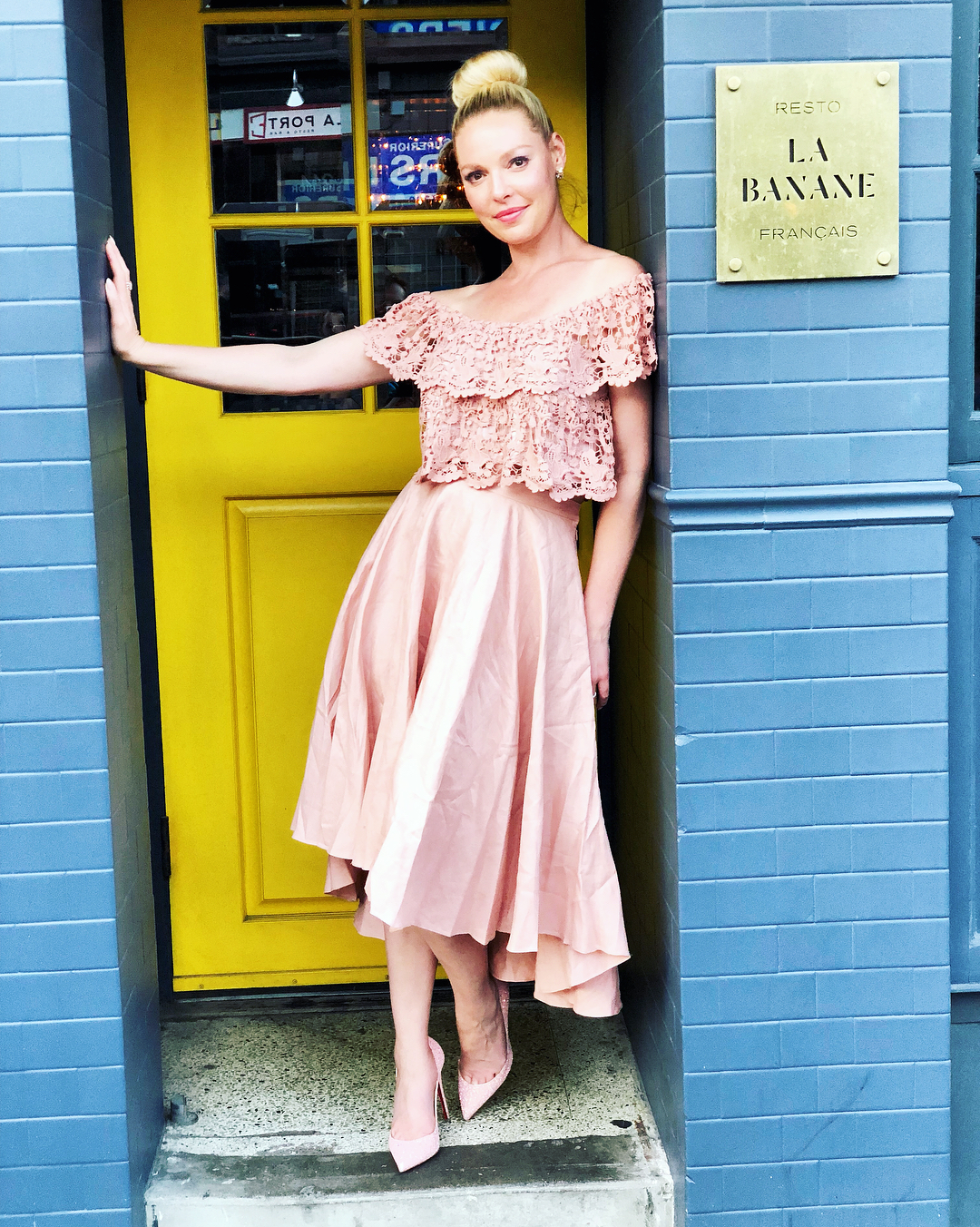 A year after the honor, in 2008, she withdrew herself from consideration for best supporting actress saying that she wasn’t given the material that season to warrant an Emmy nomination. Later, while talking with David Letterman on Late Show, she intended to embarrass the Grey’s producers claiming that they made the cast work a “cruel and mean” 17-hour day. She would later go on admitting that she started to develop bitter feelings for the show because of the direction the creators were taking her character in. She had a disgraceful exit from the show in 2010.

Charlie Sheen and Angus T Jones (Two and a Half Men)

Charlie Sheen was ousted from the sitcom in 2011 after making a series of public statements about the creator, Chuck Lorre. Later, he would go on to slam the show, which earned him tens of millions of dollars, and his co-stars as well. His enraging actions like calling his co-star, Jon Cryer, a traitor and addressing the executive as “yellow cockroaches” led to his massive public meltdown. 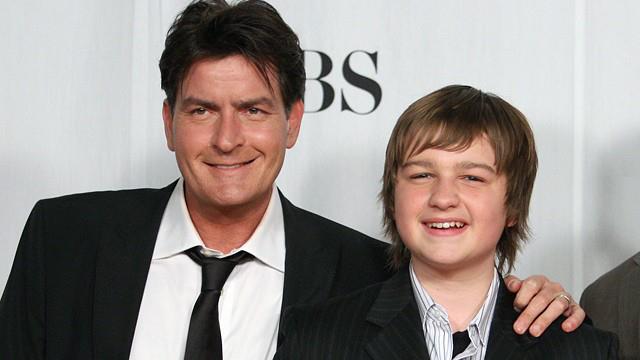 As if Sheen’s actions were not bad enough, he was later joined by the half-man, Angus T Jones, who publicly bashed the show calling it “filth” and even urged fans not to watch it. However, he later apologized and resumed his role. But, that doesn’t mean the network and producers took Jones’ acts lightly. They gradually lessened his character’s presence in the tenth season, and they wrote him off the in the show’s final two seasons before he returned for a cameo in the series finale.

Who would imagine that the people would make a crack on the foundation that made them? That is precisely what Chace Crawford did. When asked about his post Gossip Girl plans towards the end of the show’s six-season run, Crawford, who played Nate Archibald, said that he would have to go back 3 or 4 years to where he left his dignity before the series wraps. 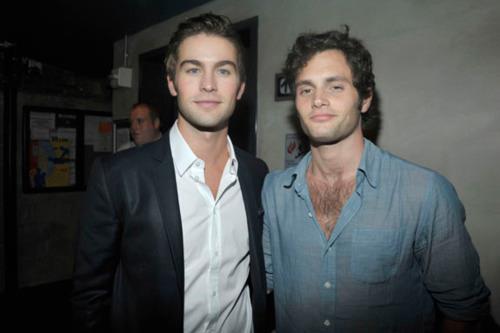 Likewise, Penn Badgley’s role as Dan Humphreys on The CW show helped him introduce to the world, but it seems like he was not that proud of his work on the series. He frequently said the show was ridiculous and made little sense. Most tellingly, when he was promoting his 2013 movie, Greetings From Tim Buckley, his first major role after Gossip Girl, he made remarks about how good he felt to finally be proud of something he had done as an actor. Really?

What do you call the action of actors dissing their own show? Appropriate or reckless enough? Sound off in the comments section below.

Stars who hated their own shows

Actors hated their own shows