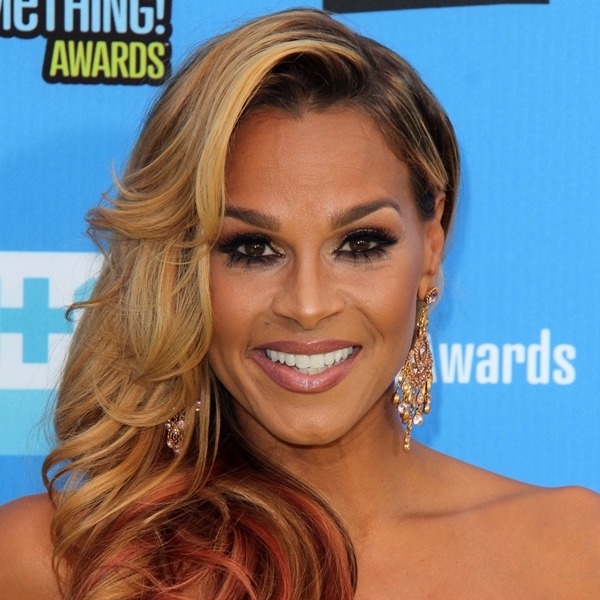 Sheree Elizabeth Zampino famous as “Sheree Fletcher” is an American actress and producer. Sheree became a prominent figure when she appeared as one of the cast members on VH1’s reality series ‘Hollywood Exes’.

Born on 16th November 1967 Sheree Zampino is best known in the entertainment fraternity for making appearances on the television shows like Hollywood Exes, Oprah Winfrey Show, and Oh Drama!.

Prior getting married to Terrell, she was married to popular American actor, rapper, and producer Will Smith. She started dating Will in 1991. After getting romantically involved for a year, she tied the knot with him on 9th May 1992.

Sheree found her new love in Terrell Fletcher and got engaged to him in 2010. In March of the same year, they got married. In 2014, a rumor surfaced in the media which said that Sheree is preparing to get a divorce with her second husband but it was not confirmed. It has been six years since the two married and it seems like they are sharing strong love relation.

Sheree Zampino received her graduation degree from studying at Fashion Institute of Technology. She is currently living in Los Angeles. The gorgeous reality star, Sheree has earned an estimated net worth amount of $6 million as of 2016. To get more news and recent updates, keep following her on twitter @ShereeFletcher.