Skip to content
Home » Entertainment » Shane Dawson dated ex-girlfriend Lisa Schwartz for years but now he Wish he was a gay. Know why also discover his net worth

Shane Dawson dated ex-girlfriend Lisa Schwartz for years but now he Wish he was a gay. Know why also discover his net worth 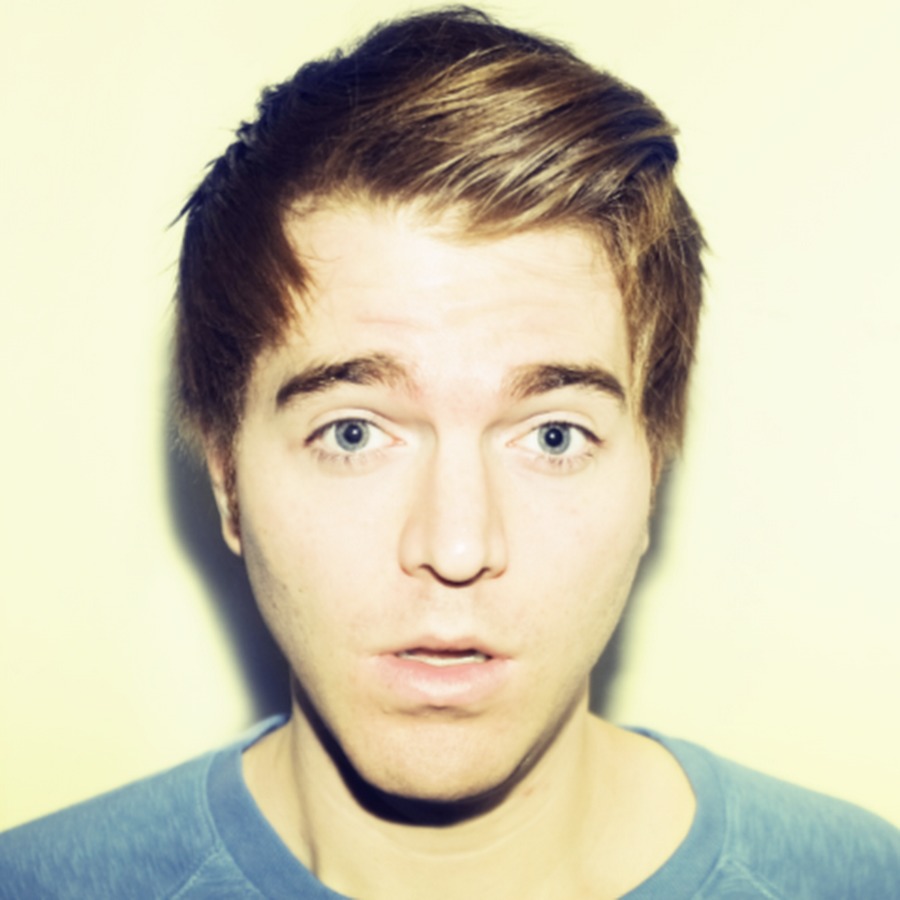 Shane Dawson and ex-girlfriend, Lisa Schwartz, were dating until a year ago before they broke up. Shane, reportedly, wishes to be gay. As much as his gossips attract all of us, Shane’s net worth looks much attractive.

Previously in a relationship with Lisa Schwart, Shawn Dawson is confused about his sexual orientation

Shane Dawson and Lisa Schwartz broke up after a three and a half years of being together, since 2011. As Shawn Dawson revealed, his bisexual orientation had nothing to do with the breakup. He was very much open about their sexual life.

Shane said that Lisa, being very open-minded, was always open to doing anything new he wanted to try out. Besides, Lisa had also been a passionate lover to Shane.

However, after the breakup, Shane made this video where he announces that he is a bisexual. He says, “Over the last year, I have been extremely sexually confused.”

Shane seems very much confused on whether he should live as a gay person or a straight person because he has an attraction to both men and women.

Fed up with this life of dilemma, he even says, “I always wished that I was gay. That I was just 100% gay. It would be a lot easier.” I guess so too; it would have been much easier if he just had one kind of sexual orientation.

Bisexual goals. (thanks for the love Chicago! See you tomorrow Ohio!)

Dawson’s bisexuality also caused him a lot of problems in his family. Raised by religious parents, he always remained in the fear that revealing his orientation would keep him far from parental love.

In fact, Shane’s dad had a very demeaning attitude towards him after finding out that he was a man lover as well.

The 28 years’ old YouTuber looked extremely playful in his videos, but who knew he was going through such a mental trauma.

However, Dawson still believes in himself and his reason for existence – “I don’t know who I am going to end up with…whether it’s a guy or a girl. God loves you. I’m this way for a ******* reason.”

YouTube star Shane Dawson has come out as bisexual, in a 15-minute video. He is known by his 6.7 million subscribers for his comedy videos that he has been posting to YouTube since 2008. “I know ‘bisexual’ is something that gets made fun of and it’s scary to talk about it, but just know you aren’t alone.” #shanedawson

Shane Dawson is one of the highest earning YouTubers

Shawn Dawson has a whopping 7.7 million subscribers on his YouTube Channel. With millions of views on each video he uploads, Dawson has been claimed to be one of the highest grossing YouTubers.

He earns a jaw-dropping $315,000 a year from various advertisements and endorsements on his videos. All of Shane’s earnings add up to $2 million. Now, we still have to see who will Shane Dawson end up with – a guy or a girl – to share his net worth.