Openly gay Russell Tovey’s Partner identity is yet to be revealed. But we have some inside news 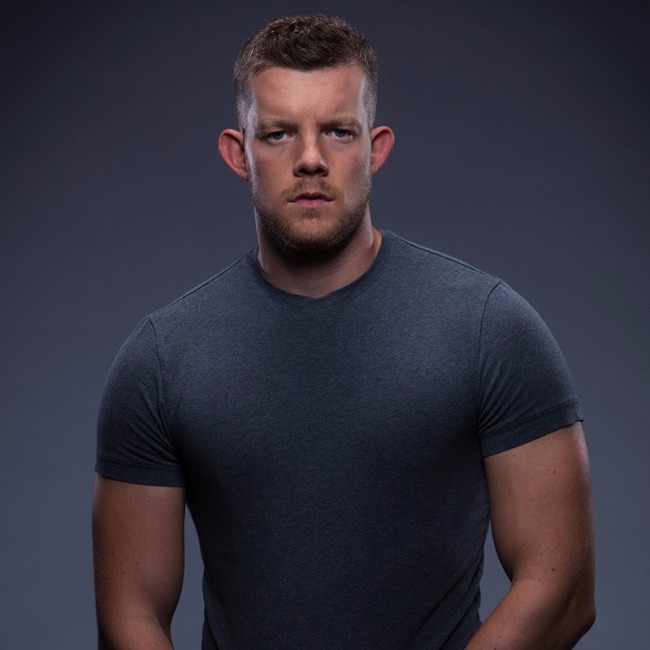 Russell Tovey seems to have been engaged with his unidentified boyfriend. No one yet knows who is the lucky guy to have won the big and loving heart of our famous star Russell Tovey. However, we have some secret words for you from the inside.

Russell Tovey is seemingly attached to a guy and, of course, some rumors

Russell himself has publicly revealed that he is a gay man. See what he said to the reporters: “A lot of people become mates with me and say, ‘Let’s go and watch football together… Not that I watch football, but they assume that I’m straight, then they get to know me and realise I’m not. And I think by that point, they go, ‘Oh, actually, I like him, he’s all right…’”

According to the insiders, we have come to know that he has already been thinking of marrying his boyfriend. Although it’s not a confirmed news, his fans are really hopeful that he marries soon and reveals the name of his boyfriend. Come on, Russell. Some hints won’t do any bad.

While he seems to be turning his boyfriend into a life-time partner, Russell is also in the rumors that he might be going out with some other people like Sam Smith. Last year, in a Hyde Park party of London, Sam Smith and Russell were dancing like a wild fire. It led to a speculation that the two are already on the verge of loving each other.

It was all turned down. “Sam and Russell know each other through the party scene. But Russell is smitten with his new man so there isn’t room for romance,” the outlets say. While it comes as a bad news to the expectant fans, his boyfriend must have been happy that Russell is not cheating.

We all know Russell is a gay. However, if you see some of his pictures on Instagram and Twitter, you’ll realize that he is more of a player. He loves to enjoy with the girls.

Lately, he seems to be engaging with the Bollywood Star Priyanka Chopra, the actress from Krrish sequel. Sounds like a good news for the Bollywood fans – their star is getting along well with one of the hottest men in the world.

Priyanka and Russell are getting along really well. Check out his video from Instagram:

Russell : item from set you would like to take home? Priyanka : handcuffs. • I died #priyankachopra #quantico #russelltovey #pearlthusi

Anyway, now all hopes rely on Russell himself. We do need to know what’s going with him and his boyfriend. Are they already partners? Or is Russell actually looking for a women partner?