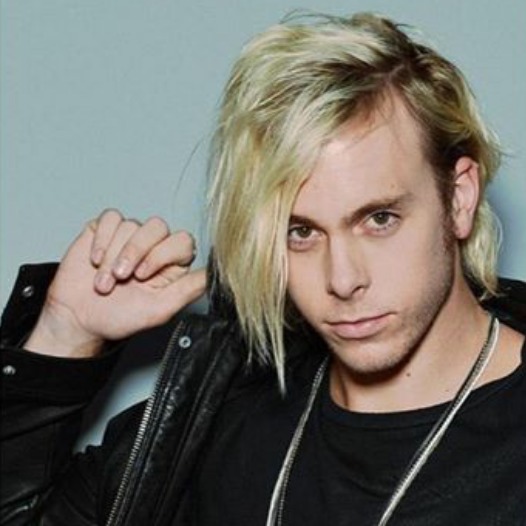 Ryker Lynch is a multi-talented young man who has been engaged in multiple activities. Ryker is widely recognized as an actor who was one of the cast members of the Fox television production series Glee. Besides, he is also a musician who does songwriting, singing, dancing and playing bass guitar. Ryker’s family band is famous in the United States and in some parts of the first world.

Ryker Lynch grew up with four siblings in the city of Littleton in Colorado. All of his siblings were deeply into the music field since their early days. While Ryker’s educational journey is not clear, it’s vivid that he was a music student from his earliest days.

In 2012, R5 was on a tour under the sponsorship of the company Hollywood Records. Their debut album was released on September on 24, 2013. The band named it Louder.

Ryker Lynch came into the film world with the role of a crossroads choir member in the 2008 film Sunday School Musical. In 2009, he appeared as a guest dancer in the television show So You Think You Can Dance. To follow up, Ryker’s career sky-rocketed after 2009.

In 2010, Lynch landed in several roles in several movies and television shows such as Suicide Dolls and School Gyrls. Likewise, in 2012, he had done the popular movie Lost Angeles in the role of a character named Johnny. In 2015, he even appeared as the celebrity contestant in the popular dance show Dancing with the Stars.

On November 8, 1991, Ryker was born in Littleton, Colorado to Stormie Lynch (Mother) and Mark Lynch (Father). His parents always supported the family band and the acting career of Ryker Lynch.

Ryker who is amazingly charming and hot is one of the most desired men on the planet. However, his personal relationships haven’t been revealed to the media yet.

In 2017, Ryker Lynch is set to do two Hollywood films namely Colossal Youth and Voyeur. As an accolade for his spectacular dancing skills, Ryker Lynch along with his partner was awarded a second position in the 20th season of the television dance show Dancing with the Stars.