Rebbie Jackson, eldest of the Jacksons 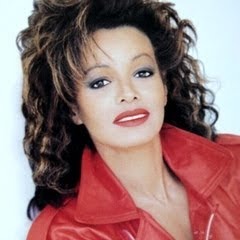