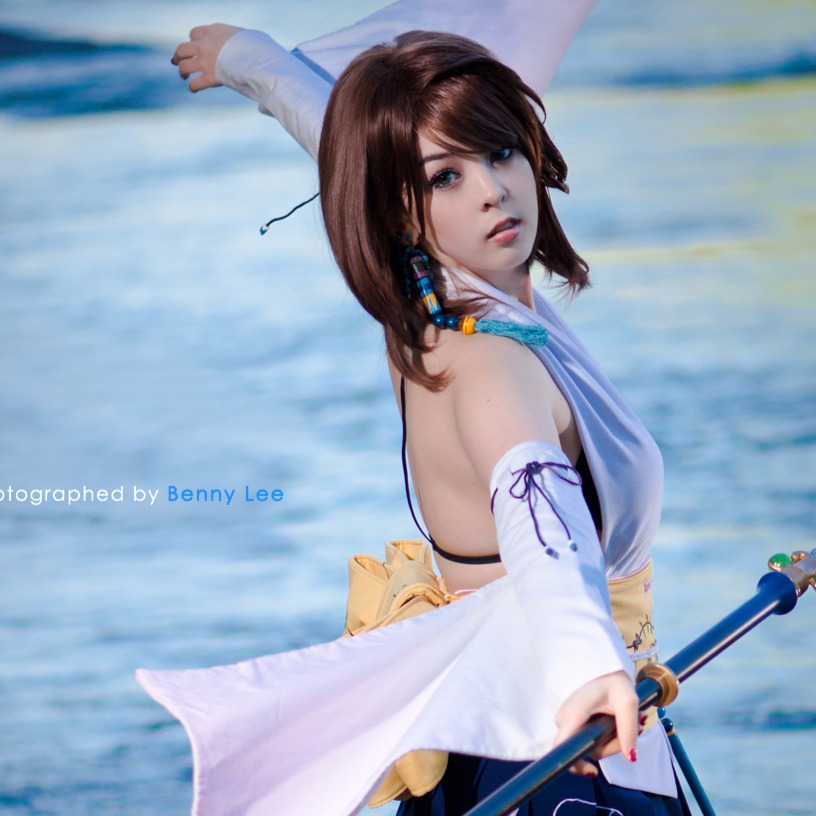 Monika Lee is a professional American cosplayer who has taken over the social media with her amazingly glamorous pictures that also features her cosplay. One of the cast member of American reality TV show ‘Heroes of Cosplay’, Monika has been honored for cosplaying anime & video game characters.

December 7, 1992, born Lee began playing the game characters from the time when her agemates were busy collecting toys. She was born in Atlanta, Georgia, United States and was raised there. Though she entered the entertainment world at an early adolescence, she hasn’t compromised her education.

A graduate of Milton High School, Lee has been furthering her studies at Georgia Institute of Technology majoring in industrial design. Her college website claims the charming girl an online fan base that is double of the college’s student population. Additionally, she has worked as an intern for licensing & business development team at the Blizzard Entertainment.

Pursuing career at an early age, Monika Lee is now a star among youngsters

Lee, who kicked off her career while in high school, was first dressed as Yuna when she was just 13. Her frequent collaboration with a cosplayer Jessica Nigri in XX girls group is highly noted. Been in high demand of the young aged fans, she has been featured by the famous gaming outlets like GamesRadar and Game Informer. Various other publications have also showcased her breathtaking looks.

She worked as cosplay model for Hyperkin at E3 2012, at E3 2013 & San Diego Comic-Con International 2013 for Blizzard Entertainment. Additionally, she has made her presence at PAX East 2014 for Carbine Studios & NC Soft.

She is the receiver of numerous honors including the 2008 Dragon Con Best Award & the 2012 Katsucon Judges’ Award.

She has just hit 23 by age, but her fans are increasing day-by-day in skyrocketing speed. The beautiful and talented online star possesses an amazing figure complemented by an impressive height.

At a young age, she has learned to take everything side by side that includes her studies, career and even maintaining alluring looks. Perhaps, it is the reason she has won over millions of hearts within a short period of time. However, no details of her body measurements, height and weight have been made known to the public.

Born in a multi-racial family, i.e. mixed Chinese and European, she developed an exotic look with her growing age. More than just a beautiful face, this fair-complexioned American babe has beautiful eyes as a distinctive feature.

Seemingly very dedicated on her career, Lee hasn’t revealed any of her personal details to the public. She hasn’t let any prying eyes capture any of her private moments.

Likewise, there have been no any clue regarding her boyfriend or love life. Perhaps, she is focusing her career at present.

Breathtaking young star has thousands of followers on Instagram

Most famous as the costumed online gamer, or simply called cosplayer, Lee has attracted thousands of young admirers in social media. She has more than 91K followers on Twitter and over 162K followers on Instagram. Many are following her on Facebook too.