Michael Weatherly Family Pic: Wife and Children
Skip to content
Home » Image » Michael and Bojana have been married since 2009

Michael and Bojana have been married since 2009 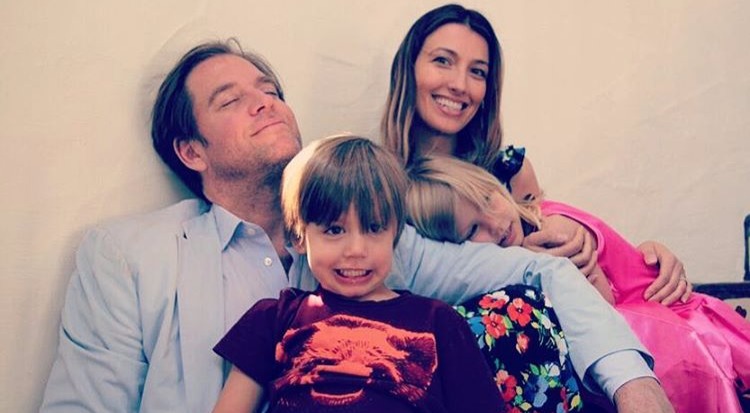 Michael Weatherly’s first child with second wife Bojana Janković, daughter Olivia was born in 2012. A year later, their second baby, son Liam was born.
Other than Olivia and Liam, Michael has a son named August Manning Weatherly born from his first wife Amelia Heinle. Weatherly was married to Amelia from 1995 to 1997.