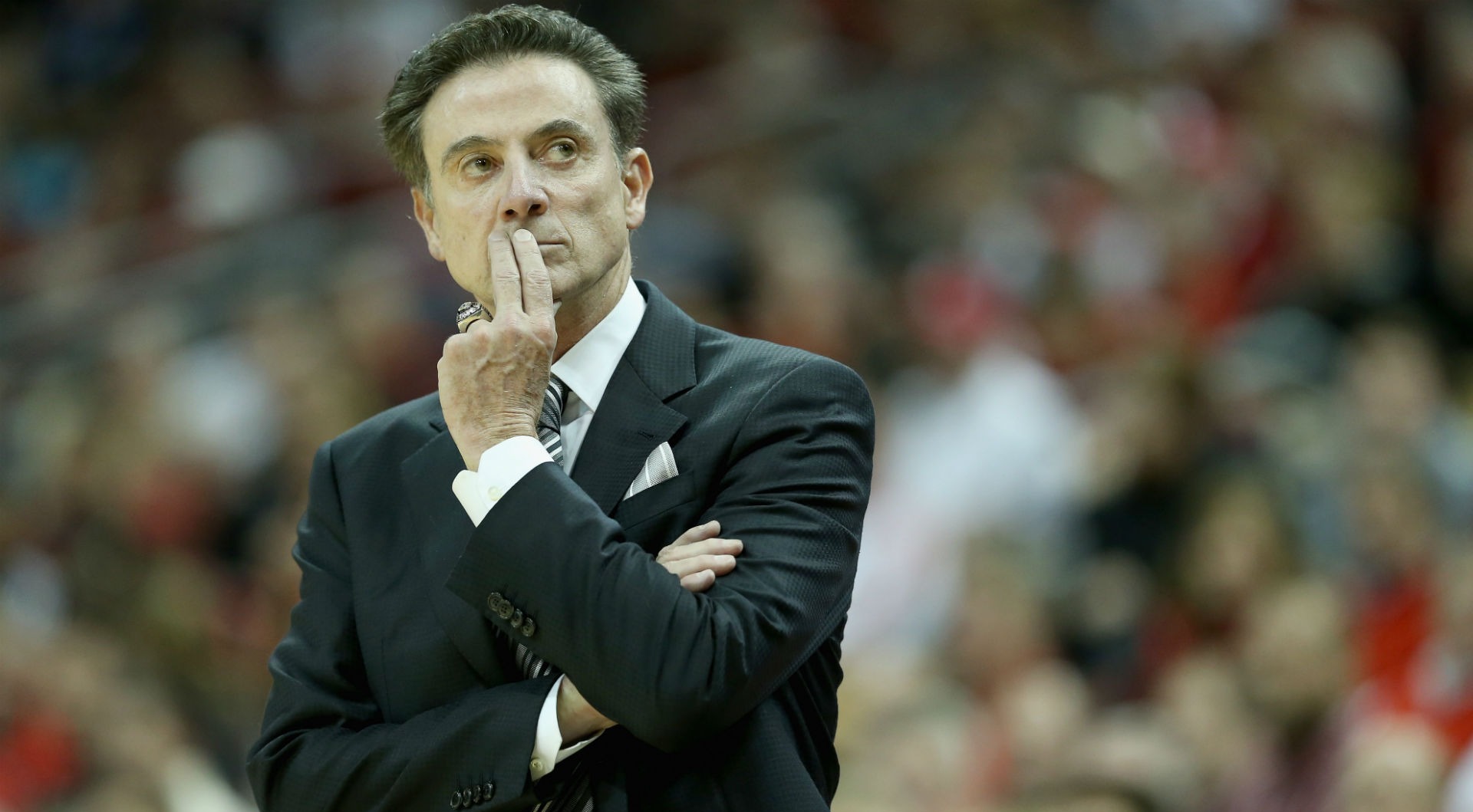 National Collegiate Athletic Association (NCAA) has charged all current and former men’s basketball staff members at the University of Louisville for violation of four major rules. The charges were filed against Louisville when a self-proclaimed former escort claimed that she has sex with the men’s basketball players for money.

Some Great Photos from Our First Red/White! Make sure to attend the next one on Friday, October 21st. #L1C4 #GoCards

NCAA the governing body has labeled the incident as the lack of Institutional control and has remarked Louisville sexual activists as a serious violation of rules.

Coach Pitino in his defense released a statement stating that he and all the members of the team apologize for the mistake that McGee made. Also in the statement, the coach, stated that he was unaware of the fact that the rules were violated, and he insisted that the entire incident took place behind his back.

The statement that NCCA issued is the first step in the process to seek explanations from Louisville. The process is likely to last until next spring, which means that Louisville has a little over 90 days to respond.

The current scandal revoked a scandal which took place in October last year. The scandal began with Katina Powell’s book which read, “ Breaking Cardinal Rules: Basketball and the Escort Queen”.

In a statement given by the athletics director, he said, “The N.O.A aligns with the results of our inquiry. Improper activities took place in a dormitory that never should have occurred.”

Pitino is one of the decorated coaches with two national championships, one with Louisville and Kentucky. He, with his full-court, the high pressing defense has foiled some of countries best attackers in the past. Now the scandal reigns as a dark cloud above the coach and his reputation.