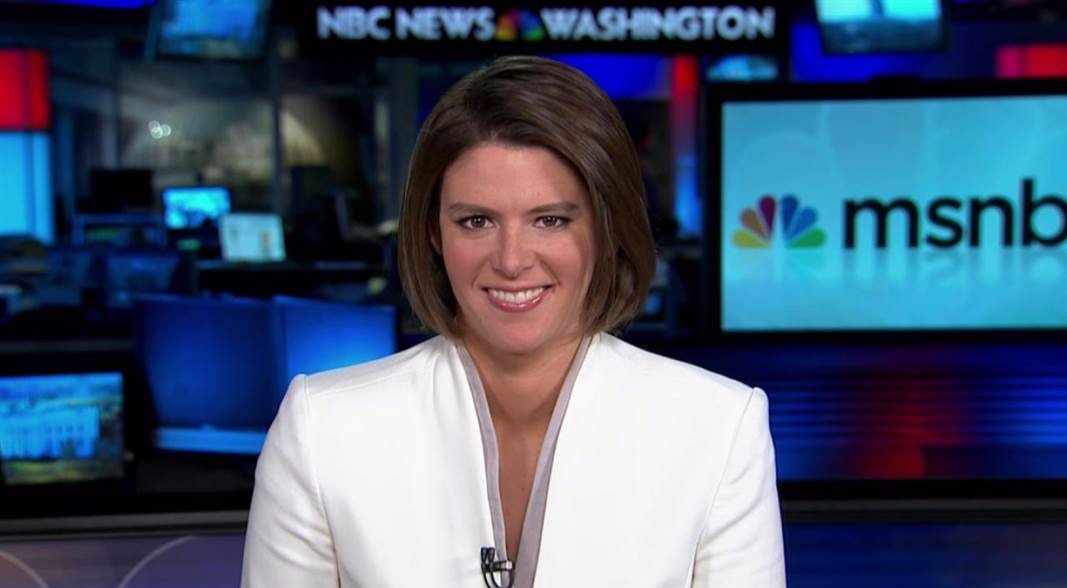 Kasie Hunt is an American news correspondent who is presently working as the NBC News correspondent to Capitol Hill. She also covers politics news for MSNBC namely Nightly News with Lester Holt, Morning Joe, and Today.

She was born on May 24, 1985, in Wayne Pennsylvania to Krista and Bruce Hunt. She attended Conestoga High School from where she graduated in 2003. She has a bachelor’s degree in international affairs from the George Washington University. Kasie also attended St. John’s College, Cambridge from where she received a master’s degree in sociology.

As her first job, Kasie interned in the political unit at NBC News. She also worked as a writer in her early career, covering health policy reports for the National Journal’s Congress Daily. In 2010, she worked for Politico and wrote about the midterm elections held that year.

Kasie has also worked for Associated Press and in 2012, she covered Republican Party nominee Mitt Romney’s presidential campaign. She began her association with NBC News in January of 2013 and became an MSNBC correspondent in November 2014.

In August 2016, Kasie got engaged to producer Matt Rivera. They have yet to tie the knot.

As of March 2, 2017, Kasie has garnered over 43K followers on her Instagram @kasie and her Twitter, also @kasie, is followed by 128K followers.