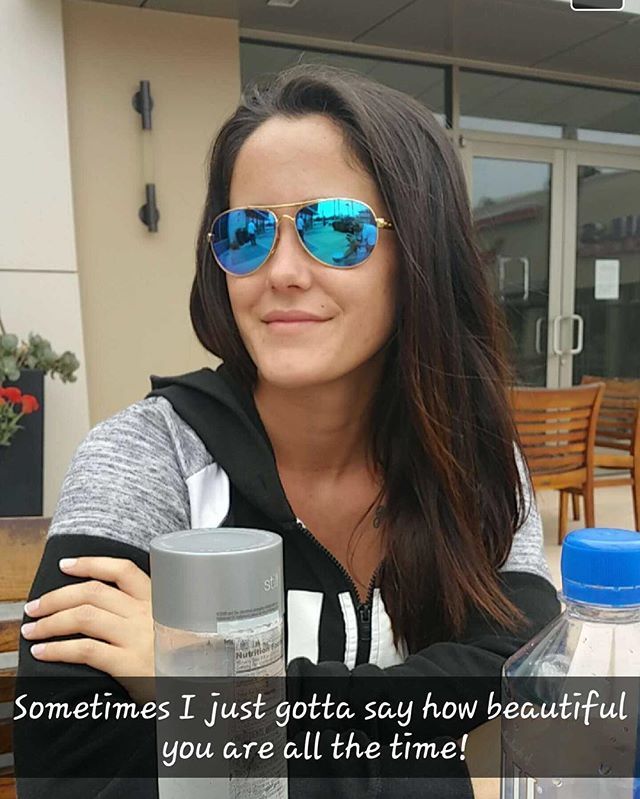 Jenelle Evans is a reality TV personality. She came to public’s eyes from MTV’s popular shows 16 and Pregnant. After proclaiming name from 16 and Pregnant, Jenelle became a popular name amongst her fans after she started in MTV’s Teen Mom 2. As of today, Jenelle Evans is one of the most talked about celebrities in social sites like Twitter and Instagram.

Jenelle Evans was born as Jenelle Allen Evans on 19th December 1991, in Oak Island in North Carolina. Now aged 24, Jenelle belongs to the white ethnic group. Jenelle is one of the good looking and extremely hot celebrities out there. She is a notorious partier and found of committing crazy kinds of stuff.

While she was in her adulthood she was romancing her then boyfriend Andrew Lewis in 2008. Both of them were enjoying the best part of their intimate relationship when the news of Jenelle being pregnant at the age of 16 came around. Shocking it was for both of them but she wanted to keep the baby despite parting ways with Andrew after he was arrested. She welcomed her first child, Jace Vahn Evans.at the age of 16. Even after becoming amother she continued partying as she would let her mother Barbara looks after her child.

Jenelle Evans had a long list of admirers. However, she was unable to maintain a stable relation with any of them. She is 24 and she already has been married and divorced. Also, she has been in many short term relations. On December 4th, 2012, she married her long-time boyfriend Courtland Rodgers.

The relation didn’t last longs as just a month after her marriage with Courtland, the two went their separate ways on January 15th, 2013. Later that year in December Jenelle was pregnant, this time with her ex-boyfriend Nathan Griffith. The pair has a son name Kaiser Griffith together. And after spending some quality times together, her relation with Nathan broke apart a year after.

Now married to David Eason, Jenelle is not only famous for her personal life. People have adored this gorgeous beauty. Her stunning looks have made people fall for her and her presence in Teen Mom 2 have added her fan followings as well.

Jenelle Evans was born to parents Barbara Evans and Robert Evans. She is not the only child of the Evans family, besides her, she has a brother and a sister Ashleigh Evans and Colin Evans. Now married to David Eason she is expecting her third child.

Jenelle Evans has collected both name and fame from Teen Mom2 and 16 and Pregnant. The MTV shows have given a platform from which to build a successful career from. Currently associated with Teen Mom 2, her net worth is around $30 thousand, a number which is likely to increase in the future.