Jeff Foxworthy, probably the richest comedian has a net worth of a hundred-million dollars. Meet his wife Pamela Gregg. More on his tour schedule

Initially, Jeff worked as a maintenance guy at IBM and only after 5 years, he pursued his comic career. Right now, Jeff has made tremendous progress in his career. His most famous punch line and signature are ‘You might be a Redneck’ which has made millions of people laugh.

He has released six comedy albums which have topped album charts and even been nominated for prestigious awards. Two of his comedy albums were triple platinum certified by the RIAA.

Jeff has hosted multiple television shows like ‘Are you Smarter than A 5th Grader?’, ‘The American Bible Challenge’, ‘The American Baking Competition’ and so on. Additionally, he has appeared as a guest in several programs and even produced few shows of his own.

The 100 million dollars worth television personality is one of the members of the Blue Collar Comedy Tour and has starred in a sitcom named after him, ‘The Jeff Foxworthy Show’. Similarly, Jeff has released books comprising his ‘Redneck’ jokes, a cookbook and even an autobiography.

Jeff was associated in radio work where he ran a week show called ‘The Foxworthy Countdown for which he even got nominated as ‘Broadcast Personality of the Year’.

Being an avid follower of the Bible, Jeff considers the Bible to be his guide to everyday life including his spending. Jeff also happens to be committed to quality wildlife management and owns a 2,000-acre farm known as ‘The Beloved Home Place’ in Harris County. 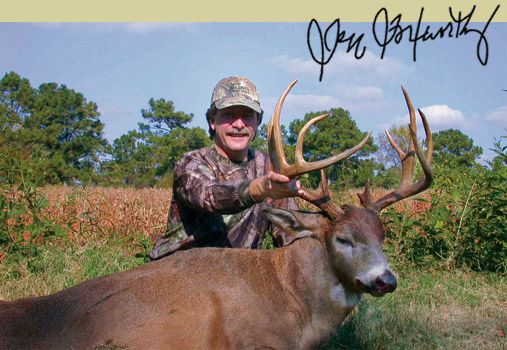 Jeff is happily married to his wife and is currently on tour.

Jeff is happily married to his wife, Pamela Gregg. He first met her at the Punchline in Atlanta. They tied the knot on September 18, 1985, and have two daughters together.

Luckily for his fans, Jeff is still actively doing what he does best: Make people laugh! According to his official website, Jeff is said to be on tour in different cities like Nashville, LA and Kansas. His tour will end on December 9, 2016 in Salina, KS. The website has a list of his tour schedule through which his fans can buy tickets for given dates.

Jeff’s impressive career has definitely helped him earn his net worth of hundred million dollars and the title of the best-selling comedy recording artist of all time.

Jeff Foxworthy is reported to have a net worth of $100 million. The multi-entertainer is married to Pamela Gregg and has two daughters. Jeff is scheduled to tour around America till the end of this year showcasing his talents.