Jack Campbell replaces LA Kings goalie Jeff Zatkoff, Jonah Imoo gets chance to line up with his dad for Reign 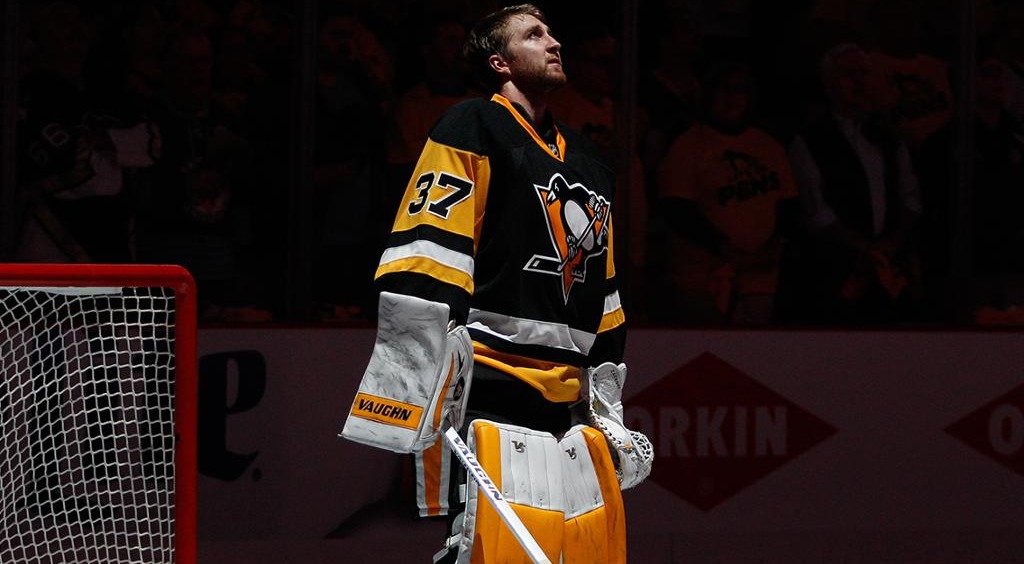 Los Angeles King’s goalie Jeff Zatkoff is placed on the Injured Reserve on Saturday after hurting his groin earlier that morning during a morning skate. The goalie just stepped into the first team after regular keeper Jonathan Quick was injured in the season opener.

Only picture with my new gear is me getting helped off the ice. Can’t wait to be back playing with the boys. #cents #roughgo #lifeofahockeyplayer Thanks Malik @malikkaila5

Zatkoff’s injury was so bad that he had to be helped off the ice. The injury came to a couple of hours before the king’s home game against Vancouver. The 29 years old goalie has been in superb form since he took the role of goalkeeper from Quick post his injury.

Jack Campbell, who currently plies his trade with AHL’s Ontario Reign, has been recalled to fill the Kings net against Vancouver on Saturday. As for the Ontario Reigns, they were made to be a little more creative in filling their net for the game against San Jose on Saturday night.

Jack Campbell, who is the Dallas Starts former first round pick possess an in formidable reputation as he currently stands with a 2-0 with a shutout in his first two starts for Ontario.

It looks like the Reigns have found Campbell’s replacement in 22 years old keeper Jonah Imoo. The rookie goalie will be backed up by his father 46 years old Dusty Imoo.

Dusty Imoo who have a healthy experience of pro hockey as he has played 15 seasons of pro hockey in the North American minor leagues and Japan. The British Columbian native has also worn the colors of Japan at the Nagano Olympics 1998.

Post his official retirement from pro hockey in 2006, Dusty Imoo joined hands with Winnipeg Jets to take over as a goaltending coach. After spending several years with the Jets Dusty Imoo went on join the LA kings last season.

Saturday night will be a special night for the father and son goalkeepers as Imoo Junior makes his first AHL start for the Reigns. The 22 years old goalie has however lined up for the Reigns when Reigns lost veteran goalie Peter Budaj.