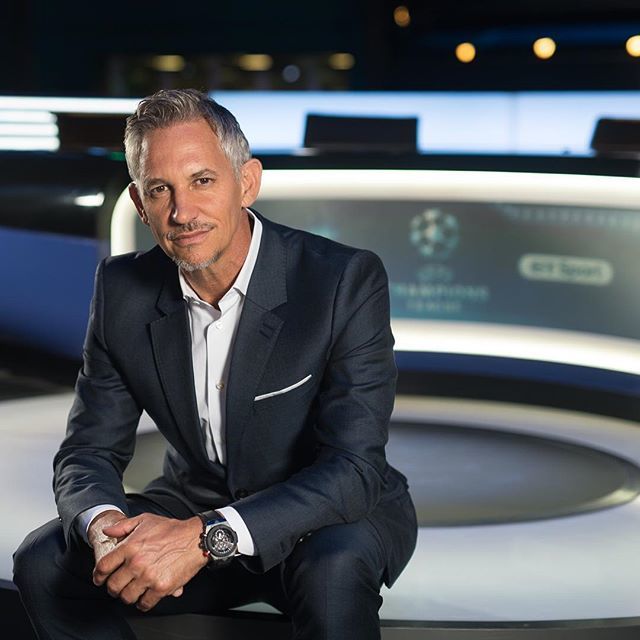 Former England national team footballer Gary Lineker and his brunette beauty wife Danielle were married for 6 years before their marriage fell apart in January 2016. The couple tied the knot on 2nd September 2009 in Ravello Italy, after dating for two years.

10 months after the couple’s deceived moving on with their lives, Danielle Bux seems to have found a new love interest. Her new partner is the entertainment lawyer Nate Greenwald, who currently resides in Los Angeles.

The 37 years old Welsh model Danielle is believed to have met the entertainment lawyer in LA after splitting from Match of The Day host Gary Linker. She met Nate while she was relocating to LA post her divorce with her footballer husband.

Reports and surveys made on the topic have revealed that the duo met six months ago and their relation since has been serious. The reports also suggest that the couple is considering moving in together and starting a new family.

Gary Lineker, who has a record 10 goals for England in the World Cup, remains supportive of his former companion’s decision to start a new chapter in her life. Her new catch Nate Greenwald also came in contact with Danielle’s ex Gary and they handled the situation like gentlemen.

Gary Lineker and Danielle remain close and in comfort with each other even after their marriage’s miserable ending. An insider to Danielle said, “Gary and Nate got on very well when they met and Gary couldn’t be more pleased with them both.”

The former couple is believed to have an estimated net worth of around 20 million Euros. The couple filled the online forms together, due to which they paid just 400 Euros for their divorce, to get a Decree Nisi at Southampton Country Court.

The couple’s been divorced for a long time now, but still, things between the former footballer and his former companion remain smooth and cordial. Speaking post his divorce about their relation in the future, Lineker said, “We’re fine, we got on brilliantly. We have a lovely relationship, and that’s how we are. And that’s genuine.”

The difference in their views on expanding their family is believed to have brought conflicts in their relation. Gary is a father to his sons Gorge, Harry Tobias, and Angus, with his first wife Michelle. On the other hand, Danielle has daughter Ella from a previous relationship.

The couple couldn’t decide whether to add more in their family or not. Danielle wanted to extend the family but Gary was satisfied with what he had.