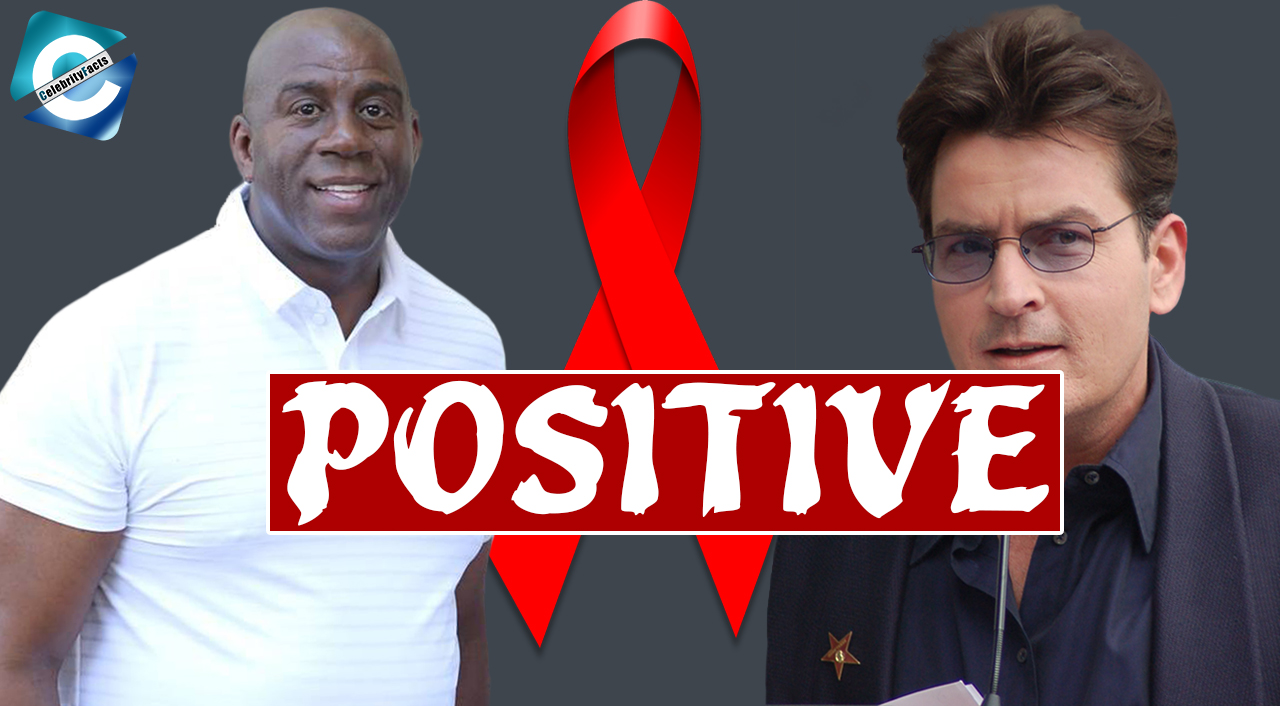 Approximately 1.1 million people in the U.S. are living with HIV today and about 15 percent of them (1 in 7) are unaware that they are infected. Many famous people died of AIDS-related complications, and many are living with the HIV virus for years.

Queen frontman, Freddie Mercury’s death on Nov. 21, 1991, of AIDS-related complications shocked millions of his fans. He had publicly announced that he had HIV, and it had developed into AIDS just two days before his death.

While many people hide their diagnosis, there are some who have tested positive for HIV and have used their fame as a platform to raise awareness. 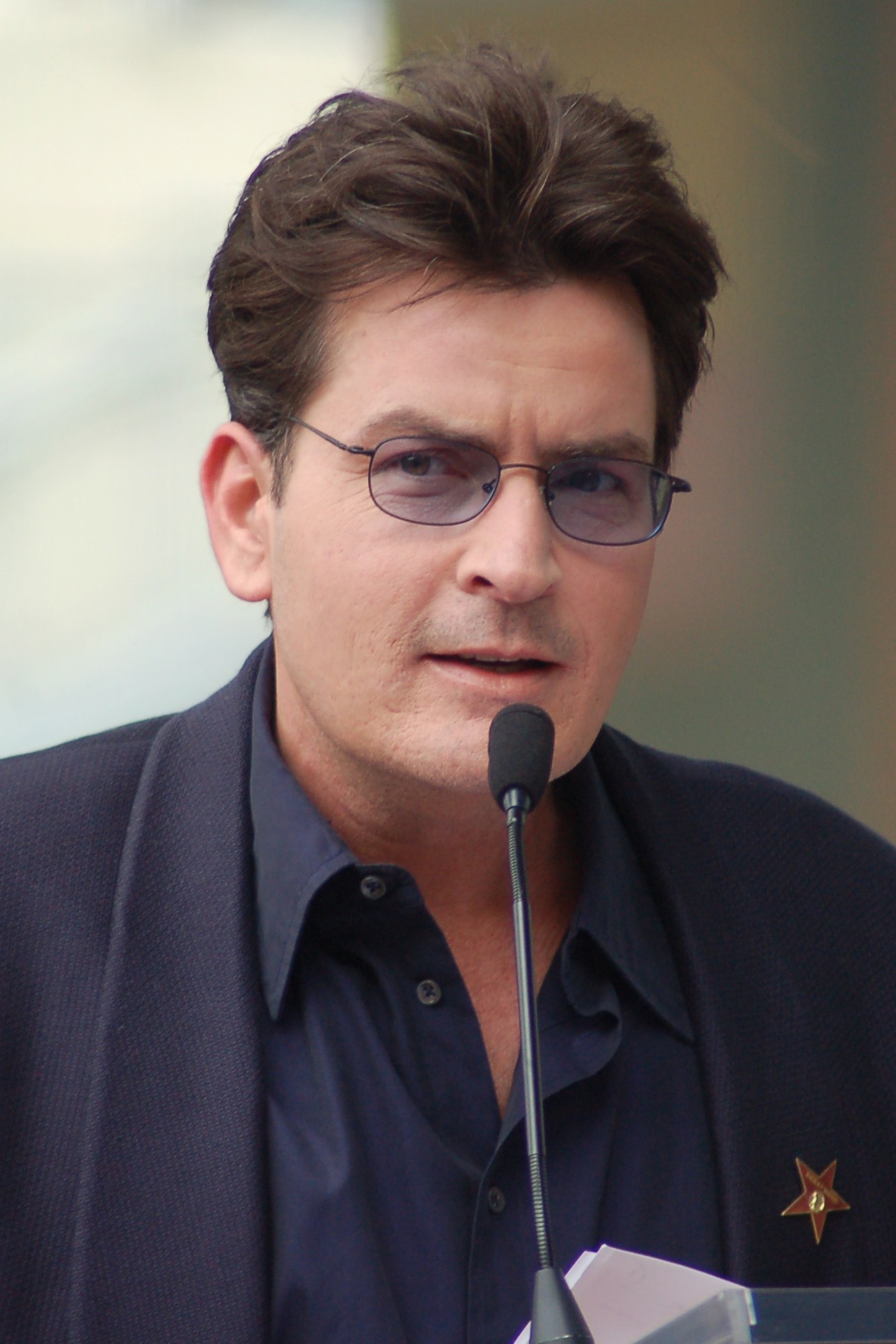 In November 2015, Charlie Sheen opened up that he has been living with HIV for at least 5 years and admitted to having paid more than $10m to hide his diagnosis. The Two and a Half Men star has admitted to using many illegal drugs over the years, and engaging in high-risk sex with many celebrity and non-celebrity women.

Since then, he’s become a spokesman for a Swedish brand of condoms and a public advocate for safe sex. 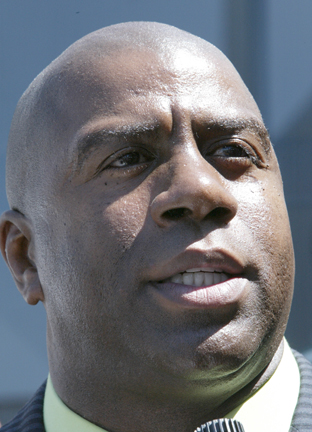 The former LA Lakers Basketball star announced on November 7, 1991, that he was HIV positive and raised awareness about HIV transmission via unprotected intercourse. He has since raised millions of dollars in funding for global HIV/ AIDS research and continues to be one of the most famous people living with the virus. 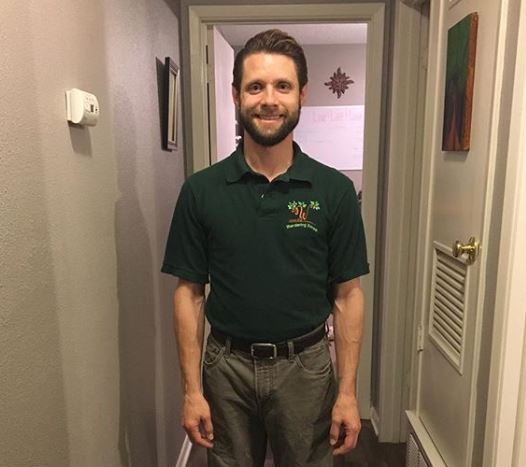 The Who’s the Boss? actor told Oprah in 2015 that he is HIV-positive, having contracted the virus as the result of unsafe sex in 2003 and also admitted to having been addicted to meth. He said he wanted to go public with his diagnosis because “it’s not something that people are talking about right now.” 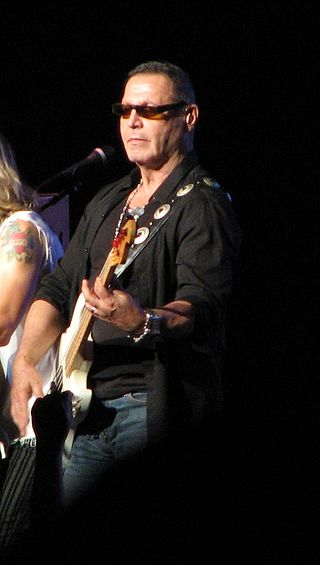 A longtime member of the American rock band, Styx, Panozzo announced he was gay and living with HIV in 2001 and has since campaigned for AIDS awareness and gay rights. He has chronicled his experiences in the autobiography, The Grand Illusion: Love, Lies, and My Life With Styx. 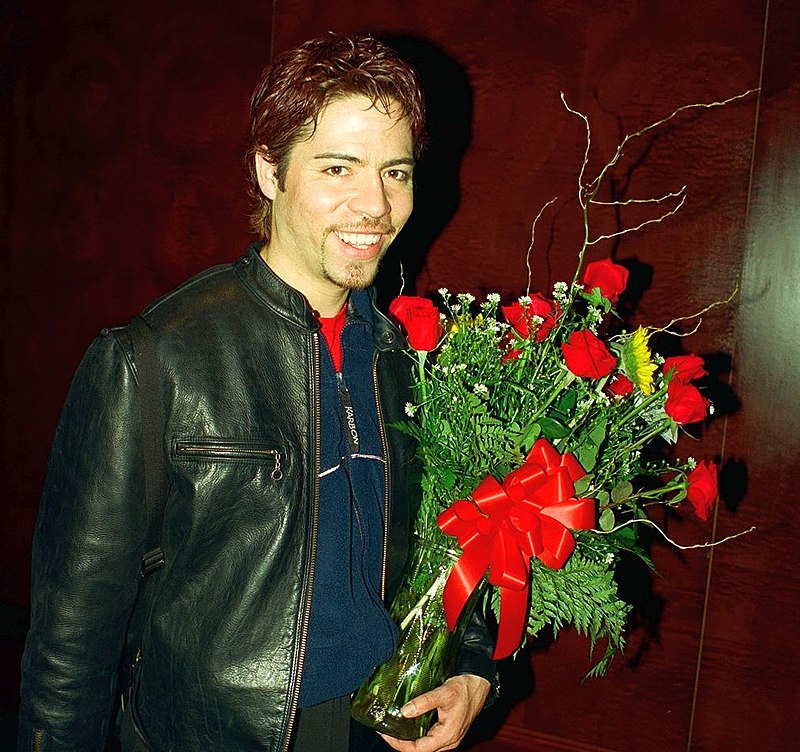 The first openly gay skating champion in the U.S, Rudy Galindo announced he was HIV positive in 2000. While coming public with his diagnosis, he stated, 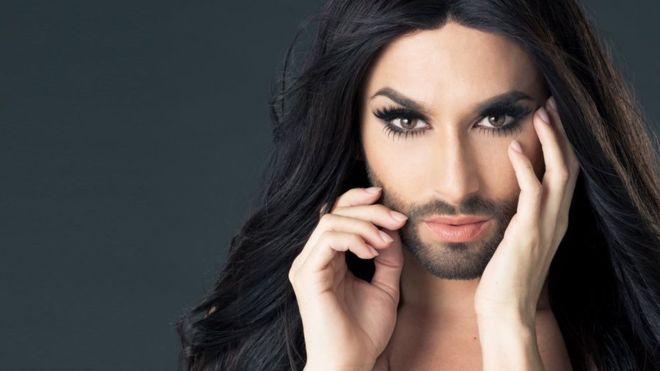 This Austrian singer, recording artist, and drag queen who came to international attention after winning the Eurovision Song Contest 2014 announced his diagnosis in 2018. He has been receiving treatment for “several years” and wrote on Instagram that he opened up about his status after his former boyfriend compelled him with persistent threats. 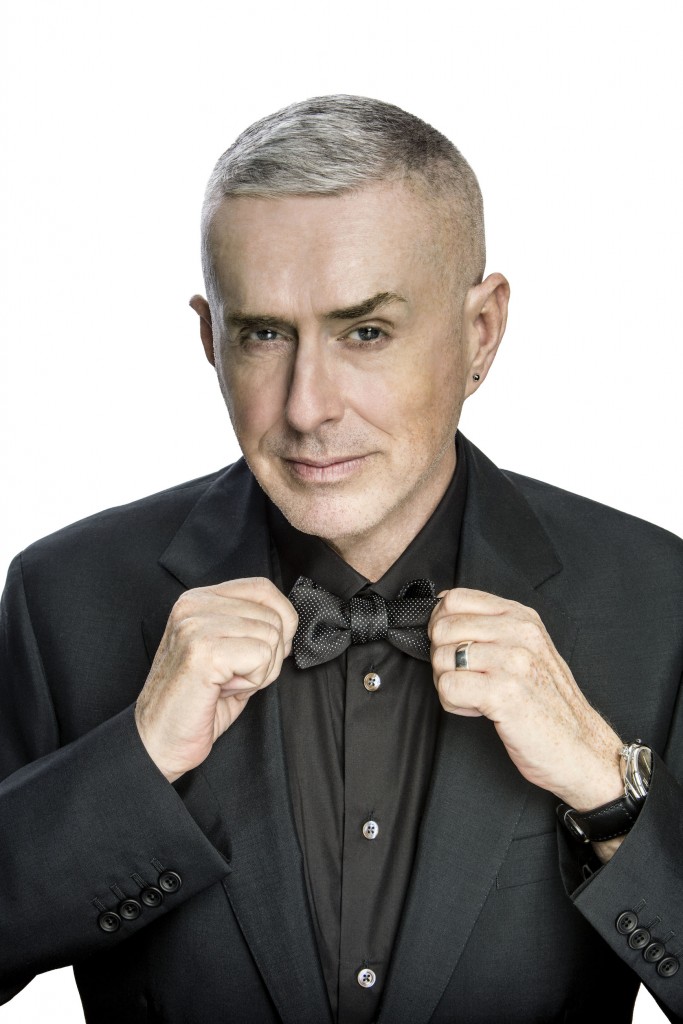 This 59 years old English artist, musician, and writer was diagnosed with HIV in 1991 and wrote in his autobiography, A Bone In My Flute, that he didn’t expect to live long. He remained creative working as a painter and printmaker and writing songs until 1994 and returned to perform music occasionally.

In 2004, the lead singer of the English synth-pop duo, Erasure, publicly announced that he has been HIV-positive since 1998. The openly gay singer, who has been living with HIV for over two decades, stated,

“Being HIV-positive does not mean that you have AIDS. My life expectancy should be the same as anyone else’s, so there’s no need to panic.” 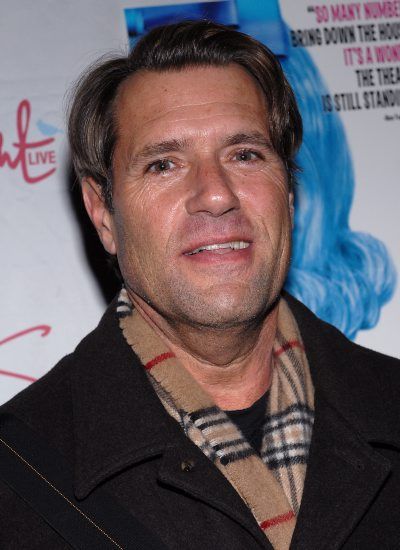 American actor and comedian is a longtime survivor of the virus, thanks to anti-retroviral drugs. His partner of six years, John Casey, died from AIDS-related complications in 1996. Bullock, who was diagnosed in 1985 stated,

“I’m encouraged by advances in treatment and the success of educational awareness programs.” 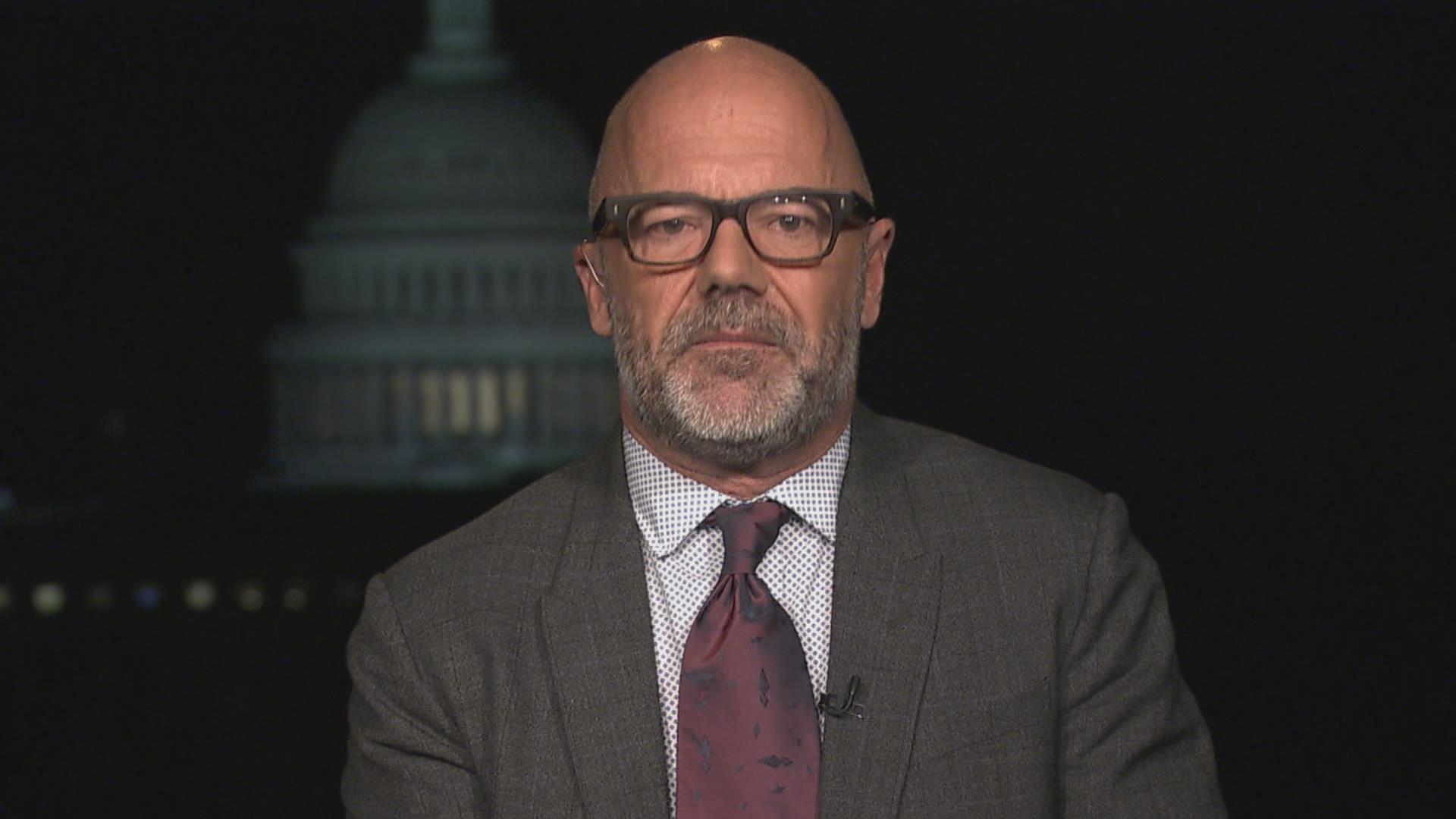 British-born American author and conservative political commentator was diagnosed with HIV in 1996. He is openly gay and has been a daily user of marijuana since 2001. Sullivan was barred for many years from applying for American citizenship because of his HIV-positive status. He obtained a green card in 2011 and has been a naturalized US citizen in 2016. 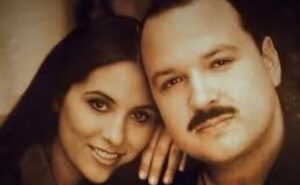 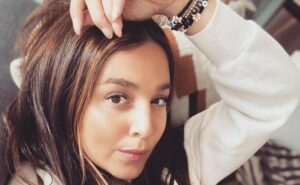