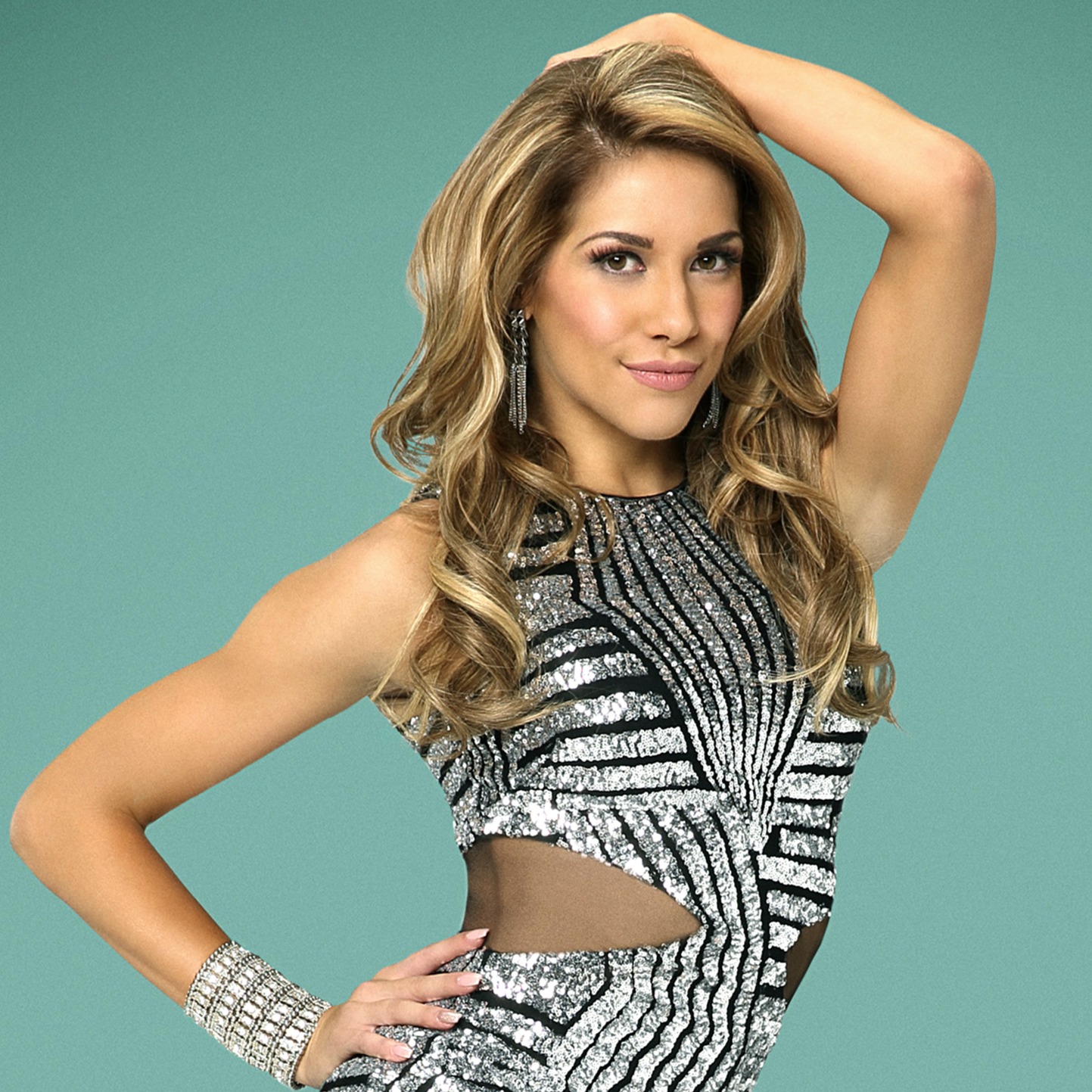 Allison Holker, who has been hitting the floor since an early age, is two kids’ momma already. She has been married to her fellow dancer in So You Think You Can Dance, Stephen ‘tWitch’ Boss since 2013.

The made-for-each-other duo’s love saga began few years before exchanging the vows that was during season seven of SYTYCD when they performed together. They tied the knot in a lavish ceremony at Villa San-Juliette Vineyard & Winery in Paso Robles, California. SYTYCD’s Courtney Galiano was one of the bridesmaids.

The couple had exchanged the engagement rings months before the wedding, nearly two and half years after they took their relationship to a romantic level. Coincidently, both of them were keeping eyes upon each other before something really started in between them after SYTYCD’s season seven wrap party. Allison talked about having a crush on him at the first sight whereas Twitch was acknowledging her as ‘absolutely gorgeous’ since the first minute.

Stephen, who was her professional dance partner later became her life partner. He is DJ on The Ellen DeGeneres Show. putting them in the seventh heaven, the Baby Boss, Maddox Laurel arrived on 27th March 2016. The lovebirds shared their pregnancy news on the set of Dancing with the Stars. She became the first pregnant competitor in the series, performing at four and half months.

Holker’s daughter Weslie Renae was born in 2008. The baby girl’s daddy is her ex-fiance but not even identity of the mysterious man has been unveiled. It’s been believed that he was her high-school boyfriend. The proud mom says, though Boss isn’t her biological father, the father-daughter duo have deep bonding.

Talking about her husband, she says, “I’m very fortunate that I have someone who is aware of my feelings and wants to be there for me through the whole thing.” Both of them share a cute family picture featuring their bundle of joys, in their respective social media accounts quite often.