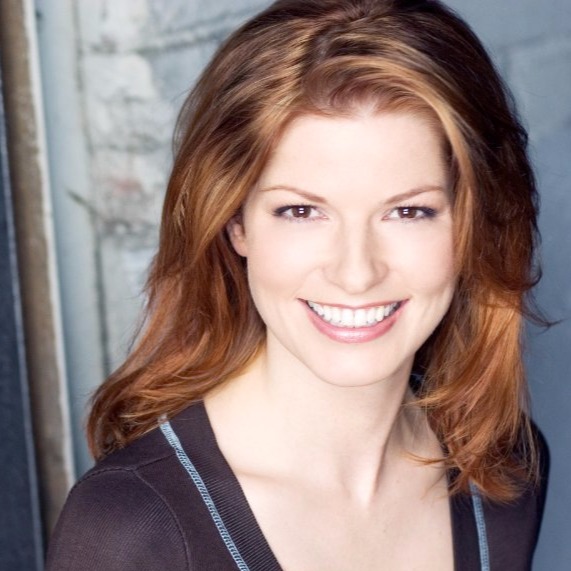 One of the top female journalists, Dagmar Midcap cannot be streamlined in a single thread of sentence. She is known for her dynamic personality and adorable smile.

Dagmar Midcap received an early exposure despite a conservative upbringing

Dagmar was born in 1969 in Vancouver, Canada. She was raised by strictly religious parents. That is not to say that her family was not supportive of her interests. She was raised up to pride a healthy living and regular work-outs. She graduated with a broadcast journalism from British Columbia Institute of Technology.

Dagmar started her career in 1990 through the WNNX-TV in Akron, Ohio. There, she hosted “Weekly current affairs” program and gained worthy appreciation for nine years. She was then seen as a traffic and weather reporter for VTV. She did not continue at the VTV for long. She quickly shifted to Global Television’s BCTV morning show as an anchor.

Dagmar Midcap’s journey since 2009 has not been steady

In 2007, Dagmar returned the United States to join WGCL-TV, a CBS affiliate. She served as a weather and traffic anchor at WGCL. After a tragic personal life incident, she resigned from her job and abstained from any further media involvement.

In 2011, Dagmarmade her comeback as a weekday evening weather reporter for KNSD-TV in San Diego, California. At present she is doing a great job in San Diego.

Besides a journalist, Dagmar has appeared in multiple movie and television roles. Her phenomenal acting skills can be observed in feature films including the Air Bud: Seventh Inning Fetch and the Cat woman. Her Canadian Television shows include Just Cause, Touching Evil, Stargate SG-1, Dead Zone, Dark Angel and Twilight Zone.

Dagmaris active in social media – facebook and twitter. As of 2016, she has more than 6K followers at @DagmarNBCSD.

Dagmar Midcap is a hottie with an average height

At forty-six, Dagmar is very much her youthful charming self. She has been applauded for being able to bind viewers with her soothing voice, pretty face and down-to-earth personality.

Her usual attires includes tight sweaters and suitable skirts which do justice to her beautiful, toned legs. She loves to smile! This all brings out a fairly interesting combo in her.

Standing at a height of 5 feet 6 inches, Dagmar has a well-toned figure but her exact body measurements are not known.

Dagmar is currently in a relationship. Her life was deeply impacted by an unfortunate incident.

In 2009, her then boyfriend committed suicide which left a massive impact on her life. After the unfortunate loss, she resigned from her job altogether.

According to sources close to Dagmar, she suffered emotional and physical distress. After all, it is not easy to let go of someone. Especially when you could not wish a proper goodbye.

Dagmar is a vivacious and charming lady – in both personal and professional life. We hope to see more of her in the days to come.