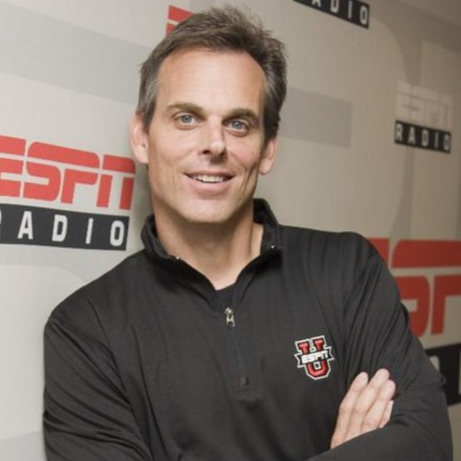 Colin Cowherd, an American sports media personality, left ESPN following the expiry of his contract and moved to Fox Sports where he signed a four-year contract. His salary in Fox Sports is anticipated to be $6 million annually. He will have his presence on radio, television and online, the company announced. Cowherd will be anchoring a three-hour talk show with the exact name as his ESPN radio show, “The Herd”.

Cowherd joined ESPN Radio in 2004 and was the host of the nationally syndicated “The Herd” on ESPN Radio. He was more than just a radio personality for the company. He hosted many programs for the Worldwide Leader in Sports, including being an original co-host of “Sports Nation” alongside Michelle Beadle.

“Colin is the first person I hired for my daily studio at ESPN, so it’s fitting that he’s the first one I’m hiring at FS1,” said Jamie Horowitz, who was the former ESPN boss and now president of Fox Sports National Networks. Colin is the third big name including Bill Simmons and Keith Olbermann to not have his contract renewed by the ESPN network.

If reports are to be believed, these three departures are probably because ESPN is cutting costs. But it was announced that Cowherd was left ESPN a little earlier after the host made controversial comments regarding Dominican baseball players.

He was awarded Sports Illustrator’s honor of Radio Personality of the Year in 2005. He is also an author of a New York Times Bestseller book “You HERD Me!: I’ll Say It If Nobody Else Will” released in 2013. His all sources of income has resulted in an amazing net worth of $14 million.