Aziz Ansari Mad For Giving His Voice to #whyvoteme Campaign 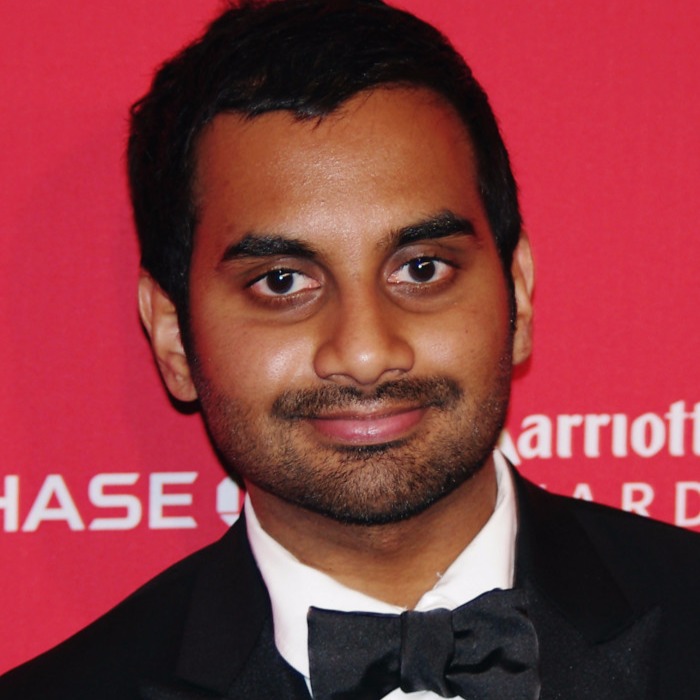 This trend is exactly why American comedian Aziz Ansari is annoyed. The actor has to participate in the encouraging videos. Annoyed Ansari reacted, “How many celebrities have made these stupid f**king videos? Robert Downey Jr. made one, DiCaprio made one, Jennifer Lawrence made one, Why do you need me?”

The comedian isn’t only mad about the absolute fact that he is being asked to join his popular voice to the cause, even though it’s interfering with his launch hour. Aziz shouts before mentioning Republican presidential nominee Donald Trump’s stance on climate change, “There’s a f**king guy running that he says he hates brown people! That’s enough?!”. And he repeats, “Seriously?! This video is going to make the difference?”

For sure NextGen Climate, the maker of this ad is expecting it does make a difference. While you can enjoy Aziz’s bewildered shouting no matter what state or country, you are in, the organization is expecting its #whywevote campaign (set on using the internet to energize and encourage young people to cast their vote in the election) influences millennial voters that agree with Ansari’s argument – “Do you realize how dumb you have to be to not believe in climate change at this point?”

#Whywevote campaign is set to run in states of New Hampshire, Nevada, and Pennsylvania on digital platforms ahead of historic Nov. 8 election.

The election day is just weeks to go. Watch the video.