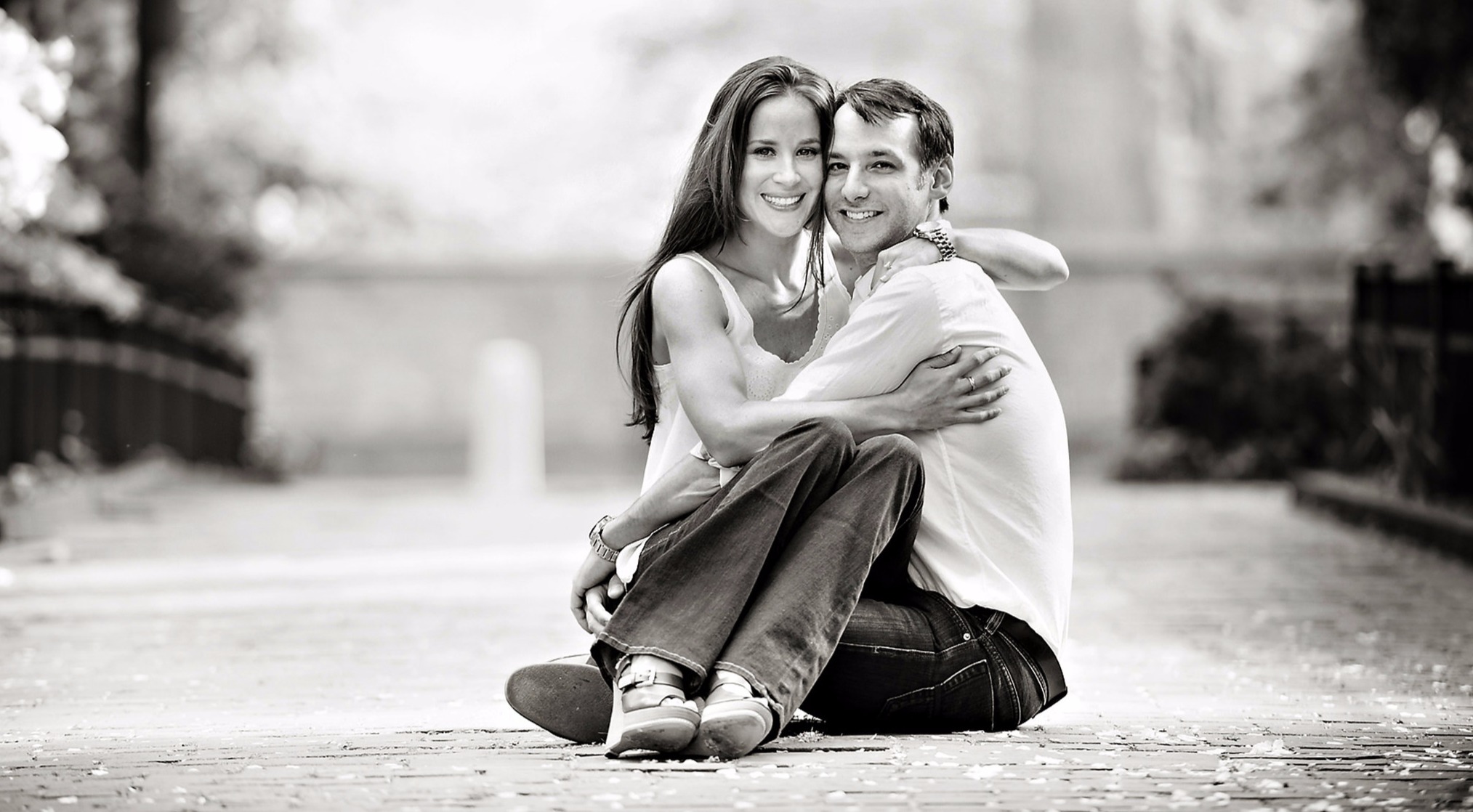 Ashley Biden, the only daughter of 47th Vice President of the U.S. Joe Biden married to a Pennsylvania plastic surgeon Howard Krein in Wilmington in 2012. The wedding of Delaware’s social worker and a Philadelphian doctor was held in a country-style yet lavish ceremony in a joint Catholic-Jewish church in Delaware. The ceremony was held among 200 guests excluding Barack and Michelle Obama.

Ashley’s famous parents Joe (the-then U.S. Vice President) and Jill, a Community college professor released a statement saying, “We’re happy to welcome Howard into our family, and we wish them all the best in their new life together.”

The lovebirds finally tied the knot after nearly a couple of year of being in the relationship. Biden’s parents were delighted with her choice of better-half. Krien is a philanthropist physician, who’s double board certified in otolaryngology and plastic surgery. With an impressive resume, he is also an assistant professor of facial, plastic, & reconstructive surgery at the Thomas Jefferson University.

Ashley’s passion i.e. serving kids and adults impacted by poverty and mental-health problems and Krein’s hands in philanthropy marks their one great thing in common. This might have easily developed the bonding between them. Krein has been working to help children with facial deformities on International Hospital for Children. More, he has been volunteering various other philanthropic deeds.

The two were introduced to one another by Ashley’s late brother Beau Biden in 2010. And about a year later, Krein getting permission from Biden’s dad, proposed her on a Californian clifftop.

Since exchanging vows, both of them are focused on their respective careers and seems like putting ideas of extending family aside for few years. They are residing happily in Philadelphia.