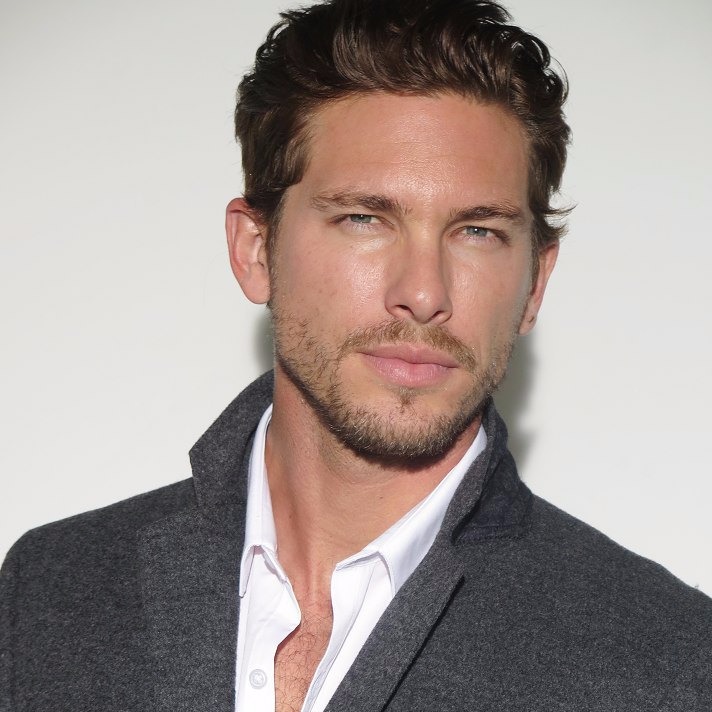 Talking about his personal life, Adam is currently dating Lindsay Lohan. Now 30, Adam has an attractive height of 6 feet and 1 ¼ inches. His frame is also one of the reasons that he has achieved an immense success in the modeling field. At present, he has been connected to his fans and followers via various sites as like Twitter and other.

With all his expertise in numerous fields, Adam Senn has accumulated a net worth of $ 2 million dollars. Adam is currently busy in an American drama television series Hit the Floor. Many biographic sites have included his entire life events in well explicable form.

Adam Senn is a renowned face in the American modeling industry. He is not just popular as a restaurateur and actor but also for his appearances in various music videos. His captivating personality has allured many men and women around the world.

Edward Adam Senn, who is professionally known as Adam Senn, was born on April 10, 1984. Born in Paris, France, Senn spent his childhood in Sugar Land, Texas, a suburb of Houston. He belongs to the Caucasian ethnicity and holds an American nationality.

Educational background of Senn has not been disclosed yet. But since he entered into the modeling field right after his high school, it is believed that he has not been enrolled in a college ever.

Caucasian by ethnicity, Adam Senn is an emerging model & entrepreneur

Apart from his modeling ability, he is also a talented Golfer. In 2008, Senn was discovered in a hotel lobby by Gaspard Lukali-Lokote, an agent with Re:Quest Models, after attending a model convention. He was later introduced to the owner of the agency and signed a contract two days after he arrived in New York, just after finishing high school.

After meeting Mario Testino in one of his first casting calls, he was recruited in a Spring/Summer Gucci campaign. Just a few weeks after shooting for Gucci, Adam was signed for Valentino, and then opened and closed the Exte shows in Milan.

Since then, he has been a regular on the runways of the world’s leading fashion houses, and the studios of the most renowned fashion photographers, including Steven Meisel, Steven Klein, and Testino.

Adam, in the meantime, began his acting career. He has been in films alongside notable actors such as Meagan Good, Eric Roberts, Haylie Duff, and Natalie Martinez. He recently graduated from the Atlantic Acting School in New York, and his next project titled “Doctor Me” is directed by Ty Hodges and will show Adam in a starring role.

Senn continued to work for Dolce & Gabbana, appearing in their Watches campaign and Lookbooks, all photographed by Mariano Vivanco. Senn also became the face of their new One Sport fragrance campaign.

Other fashion campaigns and editorials for 2012 included Express, photographed by Greg Kadel, Mavi Jeans campaign, snapped by Mariano Vivanco and Blanco SuiteBlanco. He covered the S/S 2012 Vogue Hombre and shot an editorial for Panorama an Italian magazine. According to Models.com, Senn was ranked at the 16th place of “The Money Guys” for 2012.