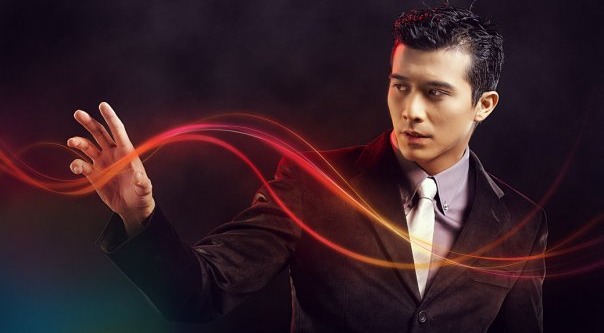 Aaron Aziz is a Singaporean actor who has huge fans and followers in Singapore and Malaysia. Born as Aaron Mustapha Aziz, the actor begun establishing his individuality in showbiz industry since the year 2001. Within his over a decade long career he has delivered some memorable performances which include in Evolusi KL Drift 2 and Abang Long Ketiak.

Like other actors, Aziz also made his start from television portraying a role of Sharil in television series Cinta Bollywood. With his first performance he left a lasting impression, and continued getting roles in numerous television shows. However, it took several years for him to gain a big-screen exposure.

23rd of February 1976, born Aaron Aziz is recognized for delievering diverse performances in different roles since putting his step in the entertainment world. The versatile actor has garnered numeorus awards and honors for his outstanding portrayals.