A look into singer Leonard Cohen’s new album, You want it darker 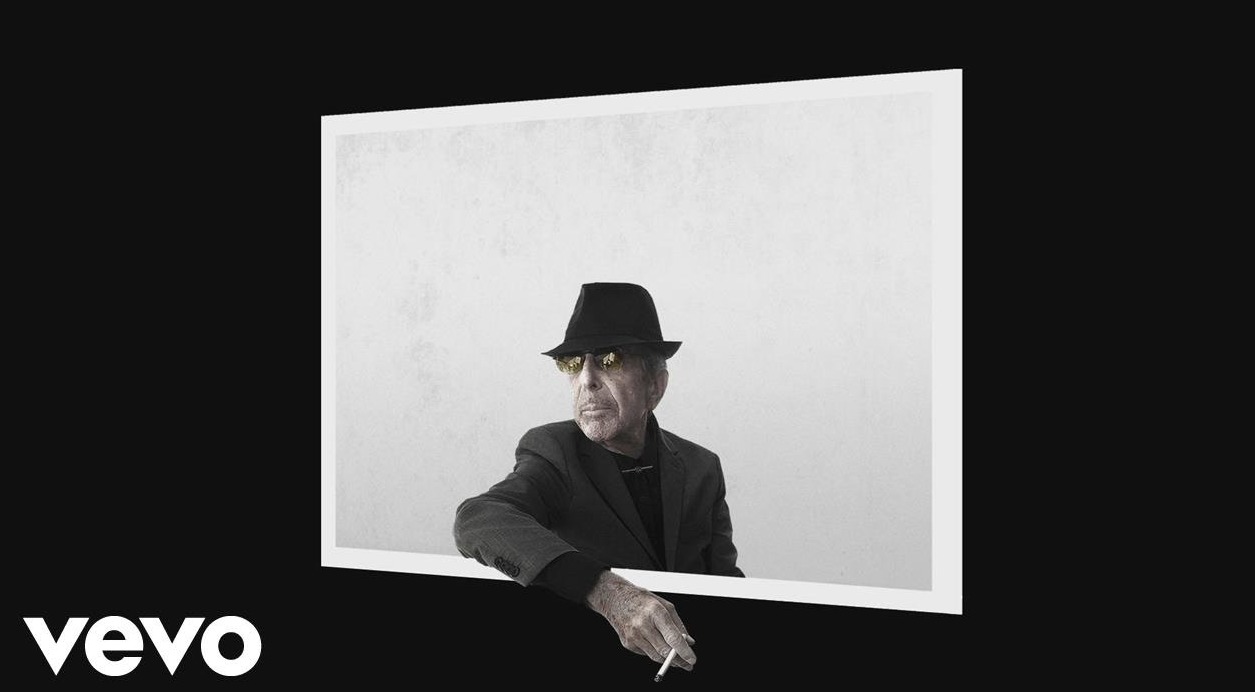 Leonard Cohen, the Canadian singer, has been bidding farewell ever since he proclaimed his stardom. Amid the rumors the singer keeps coming back with mesmerizing music and his mind-blowing novels.

The latest installment from the singer comes in the shape of You Want It Darker, his new album, which promises to be a blockbuster. The album is based on the theme of Finality. One of the songs in the album, Leaving the Table, talks about the end of the relationship, the death of a ladies’ man.

A line of the songs goes like, “I’m leaving the table / I’m outta the game / I don’t need a lover”

Another song that is likely to leave a lasting impression on the audience is Travelling Light. He sings, “Hineni, hineni”, Hebrew word, which in English means “here I am”. The line then is followed by “I am ready my lord”.

You Want it Darker could be described as one of singer Cohen’s bleakest albums. The songs on the album explore the background from where the singer came. The songs carry a religious overtone in them.

Cohen is a spiritual seeker; he was born in a storied Jewish family. He has always built his songs in and around love and spirituality. His origins are somewhat displayed in the songs.

His new album marks his fourteenth studio album. The new album was released on 21st October 2016 by Columbia Records. The album after its release has received huge appreciation from music critics. The album received a staggering 92 out of 100 at the Metacritic, which indicates that the album is Universal Acclaim.

The album consists a total of 9 tracks. Besides Cohen, two other musicians, Patrick Leonard and Sharon Robinson, have provided music to the album, which is likely to leave a lasting impression on the listeners.